How to do the Speed Glitch in Pokemon Scarlet and Violet 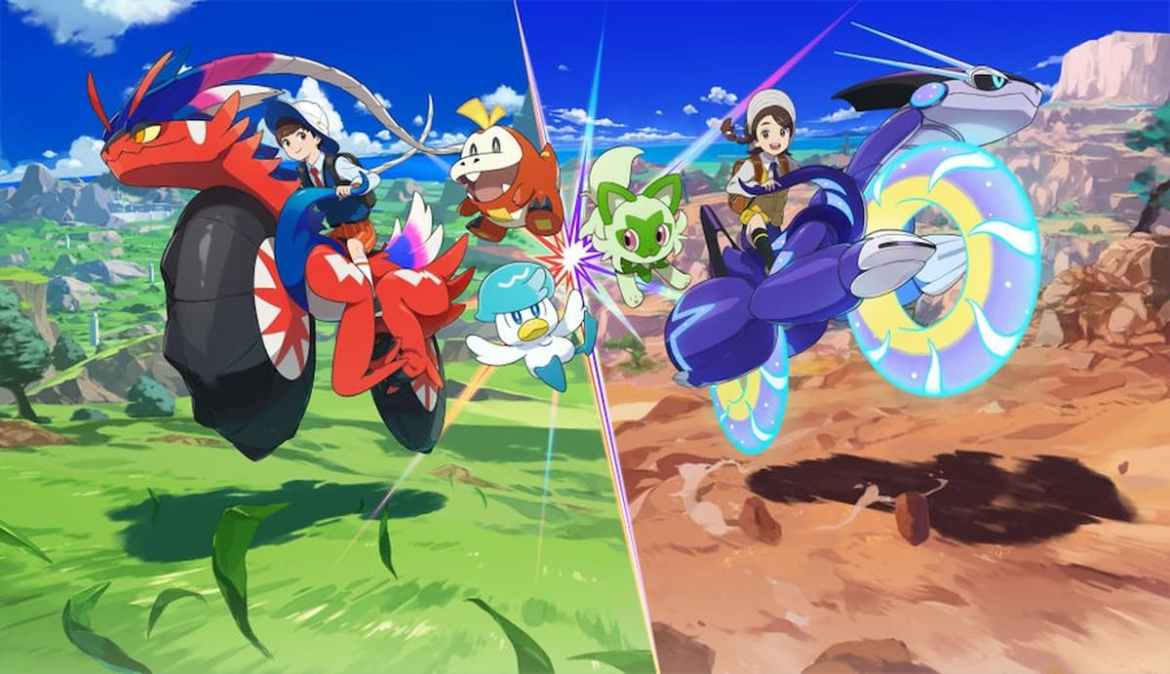 How to do the Speed Glitch in Pokemon Scarlet and Violet

So first off, you’re going to want to go to a high place; we recommend the top of Glaseado Mountain, as it’s the highest peak in Paldea.

Then you’re going to hop on Koraidon or Miraidon. Dash and then jump and glide while dashing. After this, press b to cancel the glide and start falling. As you’re doing this, you will want to tilt the left stick and turn your character about 90 degrees.

Related: How to Hyper Train Your Pokemon in Pokemon Scarlet and Violet

While you’re turning your character, mash B so that you are gliding again as soon as it’s ready; once you begin gliding, quickly turn your character back in the direction of your glide; keep repeating this until you’ve built up enough momentum to where you’re cruising at insane speeds around Paldea.

You’ll know you’ve done this correctly because you will fly incredibly fast all over the map. Just be warned that the game will have trouble loading in some sections if you continue to fly at these speeds. So be prepared for a possible game crash.

Well, that’s everything you need to know about how to do the speed glitch in Pokemon Scarlet and Violet. For more tips, tricks, and guides, be sure to check out Prima Games. We have plenty of useful guides on Scarlet and Violet to help you become the champion of the Paldea region. Here are the best counters for the seven-star Cinderace Tera Raid.