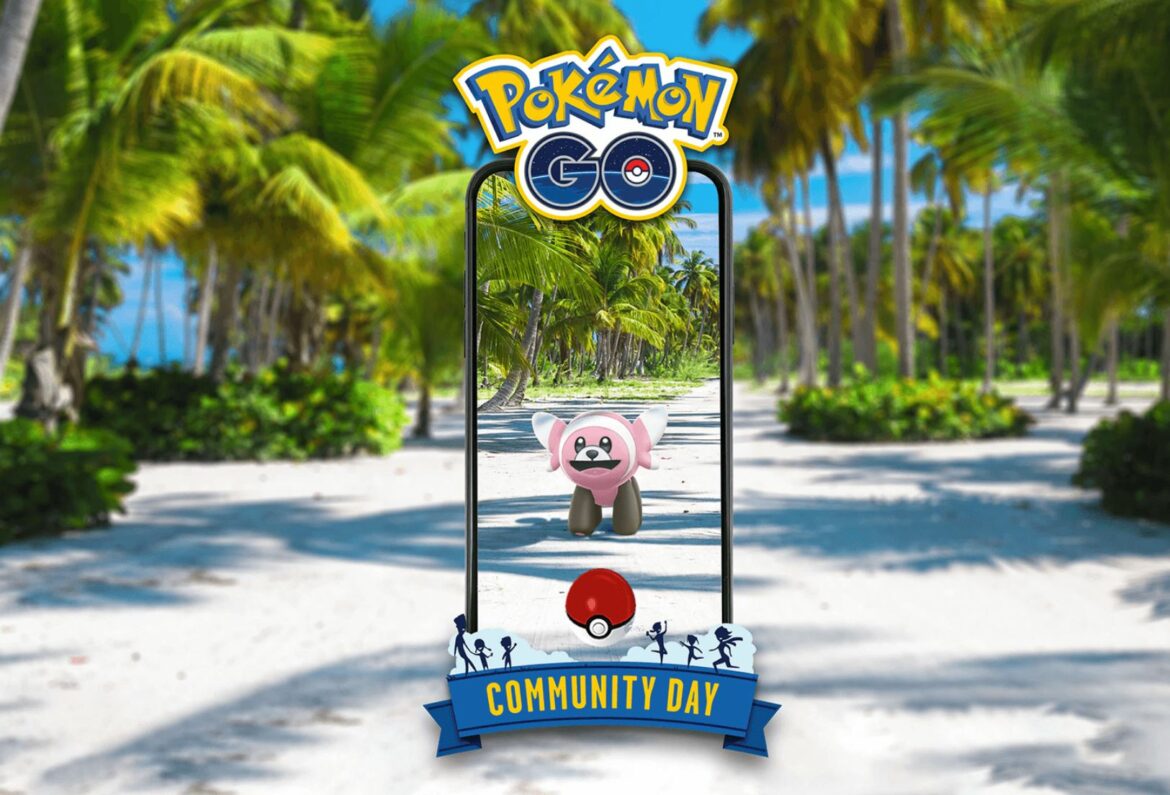 The Pokemon Go April Community Day for 2022 will take place on April 23, 2022, from 2 pm to 5 pm your local time. All of this information comes directly from the Pokemon Go official website.

One of the most important pieces of news is that Pokemon Go will be reducing the event from six hours to three hours. The reason for the change is posted below.

“In 2020, we doubled the length of our Community Day events, extending them from three hours to six. Since then, however, we’ve found that only five percent of our Trainers tend to participate in the event for more than three hours.”

Stufful will be the focus of this month’s event, and yes, there is a shiny version if you’re lucky to come across it.

This Stufful will evolve into Bewear using 400 Stufful candy and it will have the exclusive attack Drain Punch, which can not be gotten elsewhere. The attack’s power can be seen below.

There are plenty of event bonuses that will be active during the three hours of the event, all of which can be found below.

Last but not least, if you spend $1, you’ll be able to access an exclusive Special Research known as Strong Stuff, which will be unveiled at a later date.

Well, that’s everything you need to know about the new Pokemon Go Community Day April 2022.