Does The Quarry have Co-Op Mode? - Answered - Prima Games
Tips

Does The Quarry have Co-Op Mode? – Answered

Can you play with friends and family? 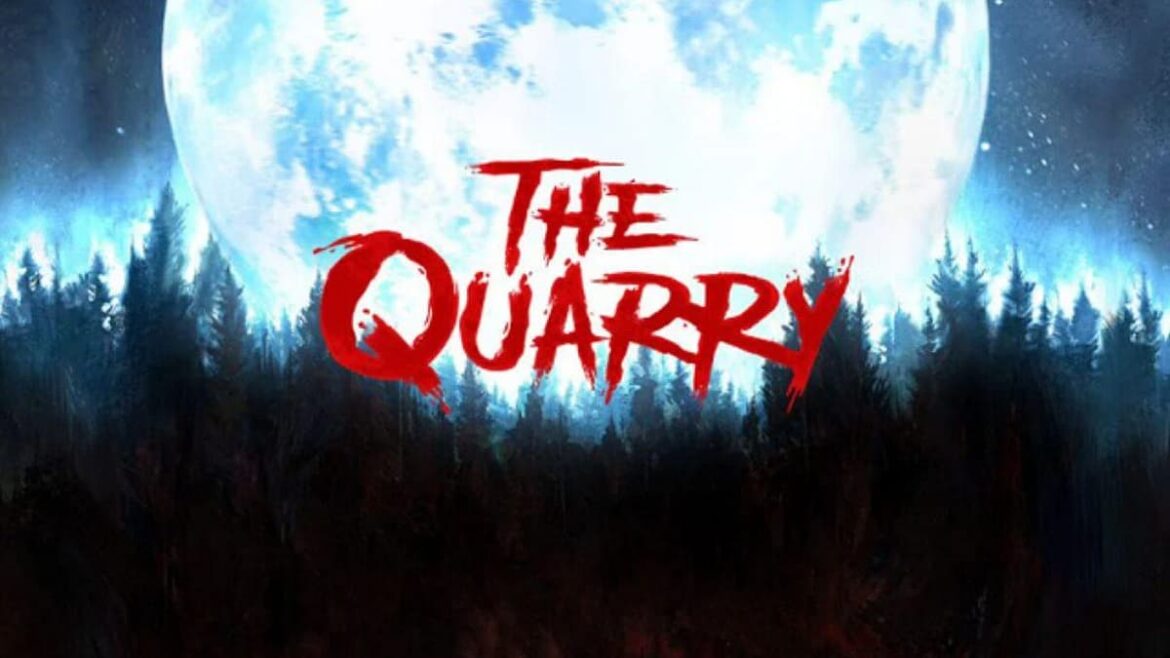 The Quarry launched on June 10 and thousands of players on Steam and many more on other available platforms (PS4, PS5, Xbox One, Xbox Series X/S) have already picked up the interactive horror experience made by Supermassive Games, creators of Until Dawn and The Dark Pictures Anthology. But with so many players, one question has risen above the rest: does The Quarry have a multiplayer co-op mode? Here’s everything you need to know.

Can you play The Quarry in Multiplayer? Explained

The Quarry does in fact have co-op! But it’s just local, old-school couch co-op… For now. Supermassive has confirmed that online multiplayer is also on the way, with a set release date of July 8, 2022. It was originally scheduled to release with the game on June 10 but was delayed by a month.

They vowed to deliver the best possible experience to players that they can and we’re gladly waiting to see what this feature will look like when it’s released. You will just need to download an update for the game on July 8 to get it, which will be completely free of charge.

The decision to delay was likely not taken lightly, but it’s a good one nonetheless as fans have praised the developer for taking their time rather than releasing something that isn’t up to scratch.

For now, local co-op supports up to eight players total. You’ll just need to toss the controller around the room between your friends and/or family as the activity between the characters changes, similar to how the local co-op has been functioning in earlier releases of Supermassive Games such as The Dark Pictures Anthology. The game is super fun to play with others as all of you shape your own stories that lead to either an early demise or a victory.