Do you want a stable frame rate or not? 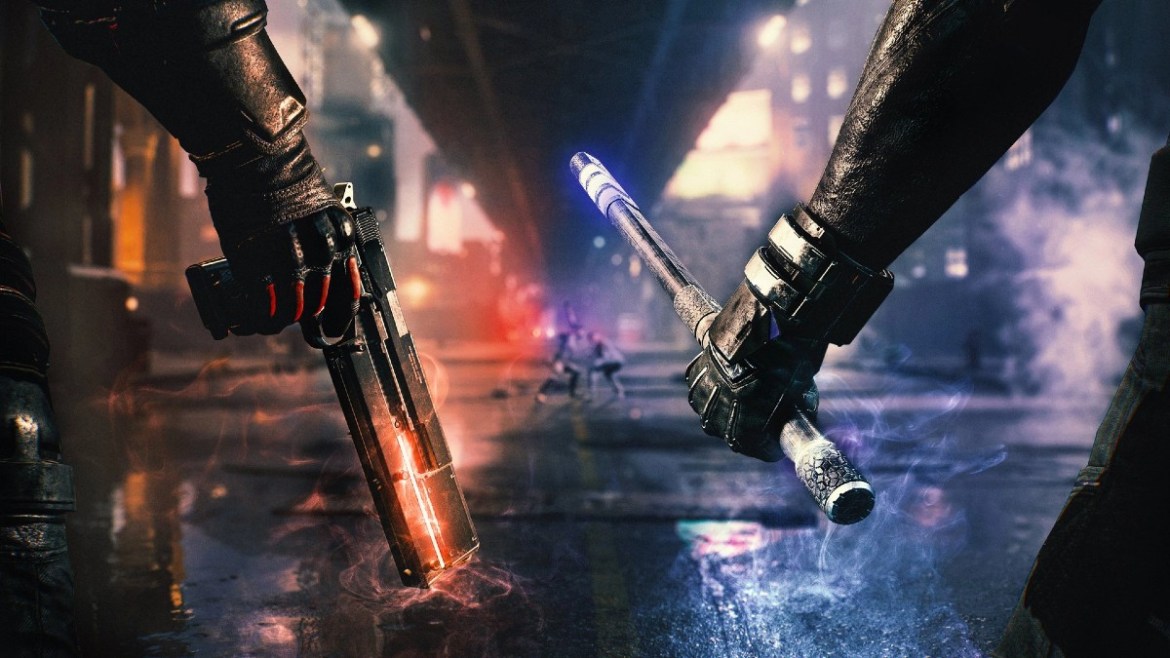 Action RPGs thrive on their multiplayer, and WB Montreal’s Gotham Knights is an ambitious attempt at pushing that to a new level. Unlike most multiplayer games that rely on things like split-screen, tethering, or other limitations, Gotham Knights is open world co-op without strings attached. Two people can jump in and play together totally independently, solving different crimes on opposite ends of the map. This ambitious feature has already caused frame rate controversy, but what about things like cross-platform play?

Related: How to Play Co-Op With Friends in Gotham Knights

Well, if you expected cross-platform play in Gotham Knights, you’re going to come away from this article disappointed. There’s no cross-play, cross-platform, cross-progression, none of the buzzword multiplayer gimmicks. If you bought the PC version, you play with PC players. If you bought a console version, you’re stuck with players on that console. It’s clear that co-op mode is very strenuous, and doing more than online play on shared platforms would be problematic.

Could this be changed later, sometime down the road? Perhaps. WB Montreal is adding more content to Gotham Knights in the near future, such as the Heroic Assault four-player co-op raids. If the game’s population struggles to support this mode, perhaps figuring out a cross-platform solution would become a need. That’s assuming it’s even possible, of course.

In the meantime, playing co-op in Gotham Knights is definitely something we recommend regardless of the limitations. It’s cool to be able to just screw around out in the open world, and playing story missions together is also a blast. WB Montreal did an excellent job executing this idea, even if it didn’t sit well with everyone when the game came out.