Gods among the Gods! 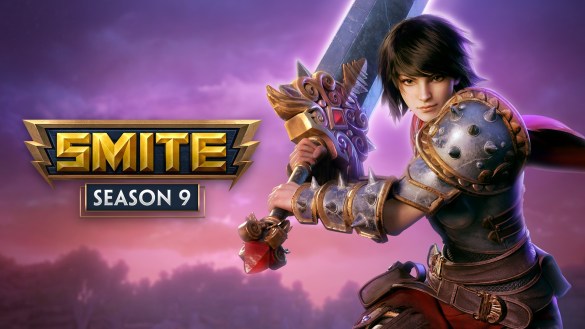 SMITE is one of the most popular MOBA titles right now. It’s free-to-play on PC (Steam), PlayStation 4, PlayStation 5, Xbox One, Series X and S, and Nintendo Switch. It has a very decent esports scene, which is constantly changing, and in addition, players also compete in Ranked Conquest.

The game has many Gods to choose from (there are currently 120 of them) but in Ranked Conquest, just 10 are actually played. Some are very powerful and therefore popular, and you will often see them either picked immediately or completely banned, while some others are not that useful, even if they are fun and engaging to play. Below, we will show you our SMITE Gods Tier List for Season 9.

Tiers are classes invented by players that determine the power level of characters and to sort them by their overall impact on a match. The following Tiers are the most commonly accepted. Please note that this list is subjective and is always subject to change as the meta evolves:

If you are new to SMITE, you should probably focus on learning and buying (if you didn’t purchase a God Pack) the better-positioned Gods first as you’ll learn to play them as well as learn how to fight against them and what to expect when an enemy is wielding them.

Some of these Gods are rarely played because they are hard to master and use to their fullest potential.

We are pretty sure that Loki is just being Loki, the Trickster Troll of the bunch. He’s actually SSS³+ tier (or even higher, but unfortunately, we, mere mortals do not understand the language of Gods, let alone their nomenclature). He just wants us to believe that he’s harmless. Just in case, stay away from him for a while until he decides to move in some of the above Tiers because he might tune your damage output into negative values and then the game stops being fun.

We hope that you liked this Tier list! You can find more of our SMITE articles under the game tag, or by clicking this link.