Statistically, this build should do great. 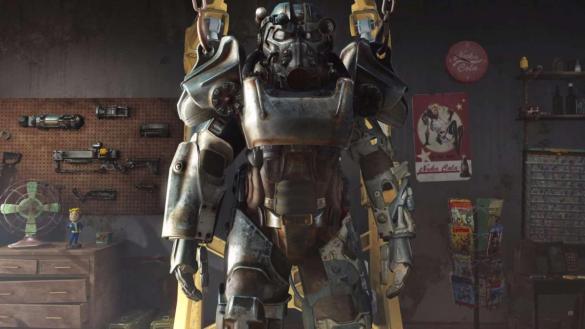 Fallout 4, like most Bethesda RPGs, is about building your character up from almost nothing into an absolute powerhouse. Starting from rags and working your way to throwing out Mini-Nukes like candy is a long process, though having the right build can make the process much easier. Thus, starting your character off right is essential. Here are the best Fallout 4 starting stats and perks that will best suit your early adventures into the wasteland.

The Best Starting Stats in Fallout 4

When first creating your character, you’re greeted by the Vault-Tec Representative and are asked to fill out a stat distribution. This lets you distribute 21 points across seven different stats. While placing them evenly might seem like a good idea, there’s a much better way to do it that’ll optimize your early game to be as good as possible. Here’s our favorite stat distribution to start with:

While these may seem like a completely random stat distribution, there is a method to our madness. Each of these stats will unlock certain perks along the different perk trees, which will help you out a ton in the early game. As a few examples, Luck 5 will give access to Idiot Savant, a perk that’s much better than its namesake suggests. This perk gives you a chance to earn 3x XP from any action. This chance increases the lower your Intelligence is, so we suggest keeping it at Intelligence 4 until you’ve got a healthy amount of levels. Strength 6 also gives access to Strong Back, which heavily increases your carrying capacity. Trust us, you’ll need it.

Related: How to Scrap Junk in Fallout 4

Other useful perks that this stat distribution unlocks include Locksmith in Perception, Lifegiver in Endurance, Hacker in Intelligence, and Better Criticals in Luck. All of these perks will do you wonders off the start of the game, as you’ll see on your playthrough. Good luck out there in the wasteland!