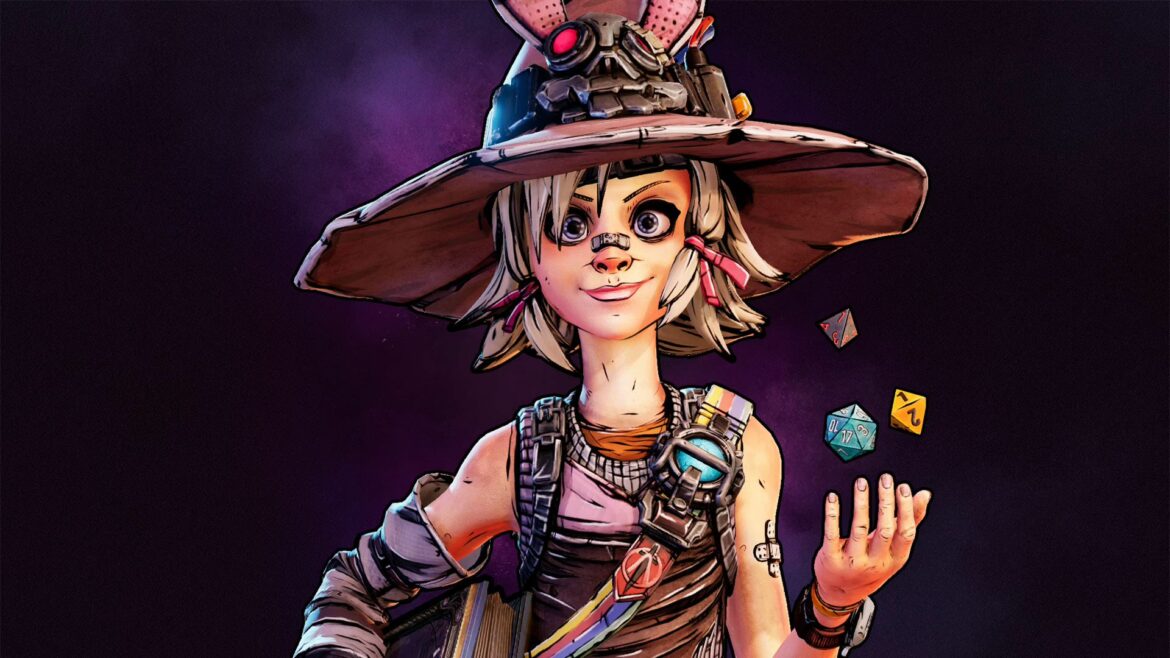 Tiny Tina’s Wonderlands boasts an impressive voice cast filled with a ton of prominent actors in the industry. There’s no doubt you’ve heard one of these voices and immediately recognized it from somewhere else.

The main character Tiny Tina is played by Ashley Burch. You probably know her as Aloy from Horizon Forbidden West or maybe as Rachel in Mythic Quest. Ashley Burch has been the voice of a large roster of video game characters from Danika Hart in Spider-Man Miles Morales to the voice of Viper in Valorant.

Valentine, the jokester side-character is adventuring alongside you at the Bunkers and Badasses table provides a lot fo comic relief. Which is no surprise coming from the comedian who plays Jake Peralta on Brooklyn Nine-Nine and heads the music group The Lonely Island.

Andy Samberg has been on multiple episodes of Saturday night Live, Adventure Time, and voices Johnathan in the Hotel Transylvania franchise.

Your robot companion at the table is voiced by none other than Wanda Sykes. You know her acting from shows like Black-ish where she plays Daphne-Lido, Dara on Broad City, and herself on multiple episodes of Curb Your Enthusiasm.

Will Arnett seems to be everywhere. You might recognize the voice from Netflix’s Bojack Horseman where Arnett plays the titular character Bojack. Maybe you remember him from playing Gob Bluth on Arrested Development.

Paladin mike is a character you’ll meet early on in your adventures through Tiny Tina’s Wonderlands. Ciaran Strange’s voice might be recognizable to Borderlands 3 fans as the voice of Lorelei or maybe you remember Ciaran as Sawyer from Monster Prom 2: Monster Camp.

Ciaran also has minor roles as Gobtsu in That Time I got Reincarnated as a Slime, Sketchy, the Fennec Fox in SK8 the Infinity, and Luca in Astra Lost in Space.

Mister Torgue is a character from the Borderlands franchise and you might also recognize the name from the Torgue weapons you’ll find along the adventure.

He has a wide range of vocal performances in anime such as Mr. Satan in Dragon Ball, Arlong in the Funimation dub of One Piece, and Cementoss in My Hero Academia.