All Shiny Locked Pokemon in Pokemon Scarlet and Violet

I demand my shiny ducky! 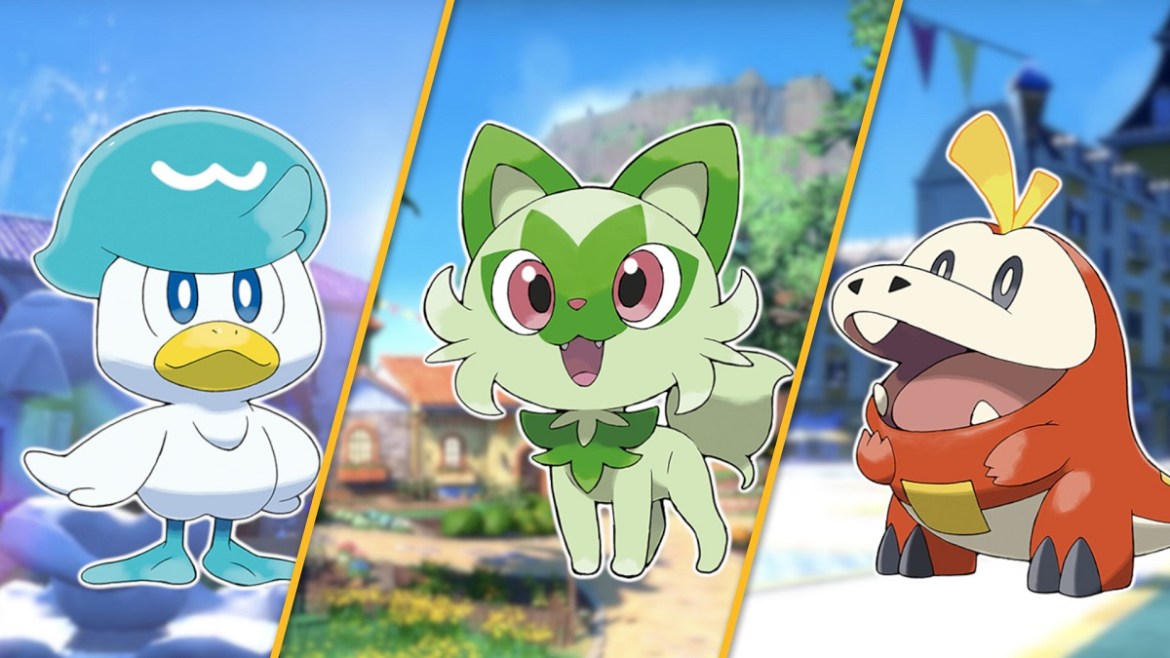 The most avid Shiny Pokemon hunters have consistently expressed their hatred whenever Gamefreak decides to, for some reason, completely eliminate the chance for some story-related Pokemon to have their alternate coloration. In a contrary situation to the Lake of Rage Gyarados from Gold and Silver, some ‘mons are simply forbidden from being Shiny no matter how many times you try to reset from them.

Related: Where to Find Charcadet in Pokemon Scarlet and Violet

This has been a thing since the earlier generations but was more prominent during Generation V when, no matter how much you tried, the box Legendaries would never be Shiny and couldn’t be legitimately obtained that way unless through giveaway events. The situation is no different in Scarlet and Violet, so here’s the complete list of the unsparkable Pokemon in the Generation 9 games.

All of the scripted encounters in the game have been coded to avoid shininess. This means that situations such as finding a shiny Lechonk in the tutorial are impossible, and this is only the first example. Other Shiny-locked Pokemon are:

Yeah, there’s no way to start your game with a Shiny starter, so don’t bother trying. This is likely to be the case since there are a lot of cutscenes with them before you get to choose your partner. Through the same logic, it’s easy to see why none of the Pokemon appearing in cutscenes will ever get their chance of being Shiny.

Related: What are the Wild Shiny Odds in Pokemon Scarlet and Violet? – Answered

How to Get the Shiny Locked Pokemon as Shiny Legitimately?

While those versions of the mentioned Pokemon aren’t allowed to get their sparkles, you can still get them through other methods. You can breed Sprigatito eggs until you get a Shiny one, for example. In the same vein, while the specific Titan Klawf will never be Shiny, his offspring (or any other Klawf found in the wild, for that matter) has a chance to be.

Most NPC-related Pokemon can be obtained through other means as well, with all of them having their regular chance of being Shiny, but the same cannot be said for the Legendaries. As it’s usually the case, you can only get Shiny versions for those through temporary giveaway codes.

Gimmighouls are scattered around the map from the moment you start the game, and none of them are allowed to be Shiny whatsoever. It’s possible that Gimmighoul will only be available in his alternate colors through Pokemon Go, the same place in which he made his debut.