All Current and Next Limited Banners in Genshin Impact (January 2023) 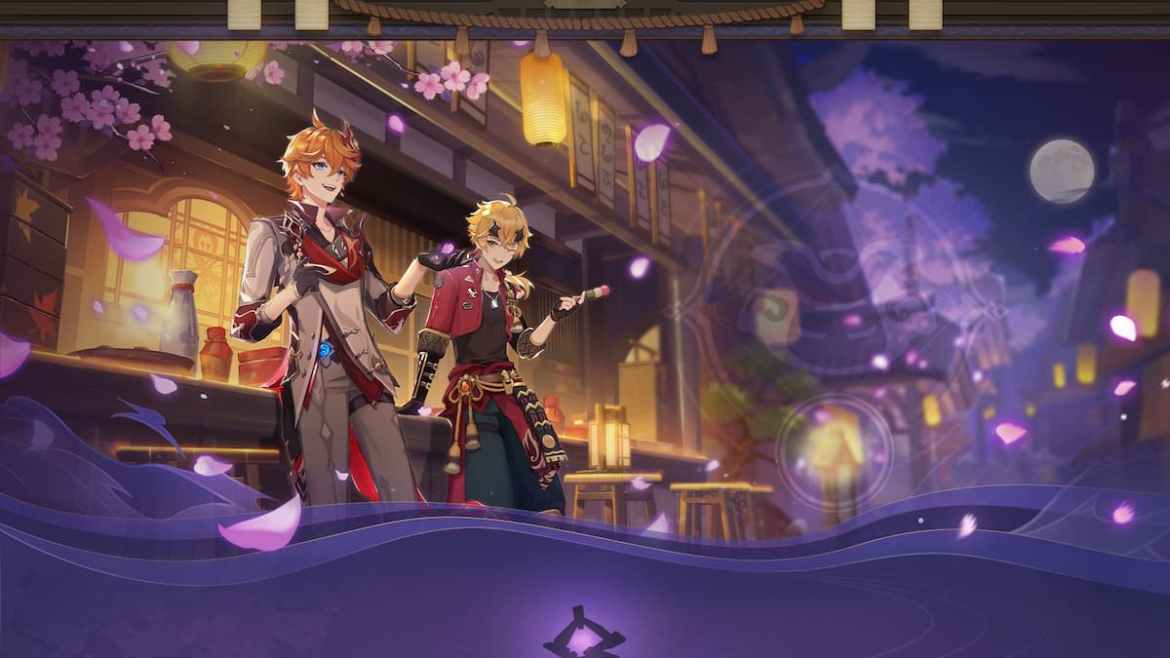 Here you’ll find all of the current banners running in Genshin Impact, as well as the already announced ones. We all know how valuable resources are in the game, especially the Primogems.  Choosing wisely which banner you’ll use is invaluable for the sake of your wallet.

Banners usually stay around for 3 weeks after their debut, and you may or may not find two different banners running at the same time. They share the same pity that always carries over to the next Limited Banner, so be careful when rolling.

The current rate-up 5-star characters are the Raiden Shogun and Kamisato Ayato. Raiden is having her second rerun while Ayato is still on his first

Next Limited Banners in Genshin Impact

The next Banners for Genshin Impact 3.4 version will be Alhaitham and Xiao, alongside Yaoyao as one of the featured 4-stars, with Primordial Winged Jade Spear and Light of Foliar Incision as the featured weapons.

The second half follows with Hu Tao and Yelan as the rerun characters celebrating the Lantern Rite event in the game. Their signature (and broken) weapons, the Staff of Homa and Aqua Simulacra will also make their return.

Dehya was highly anticipated as a new 5-star character and was just revealed as the new upcoming 5-star in the most recent Hoyoverse’s drip marketing alongside the Mondstadter Mika, who’s a 4-star character who was first showcased during an event back in the 3.1 version. Kaveh should soon make a playable appearance too, although he’s probably a 4-star.

For reruns, Eula and Shenhe have been on a long vacation from featured banners, but that should end soon enough. Neither of them is confirmed to be returning soon, but that will inevitably happen sooner or later. Considering how Archons have always returned 4 patches following their release, Nahida should also take a little bit longer to come back.