All Confirmed Spells in Hogwarts Legacy

Every problem at Hogwarts is solved with magic 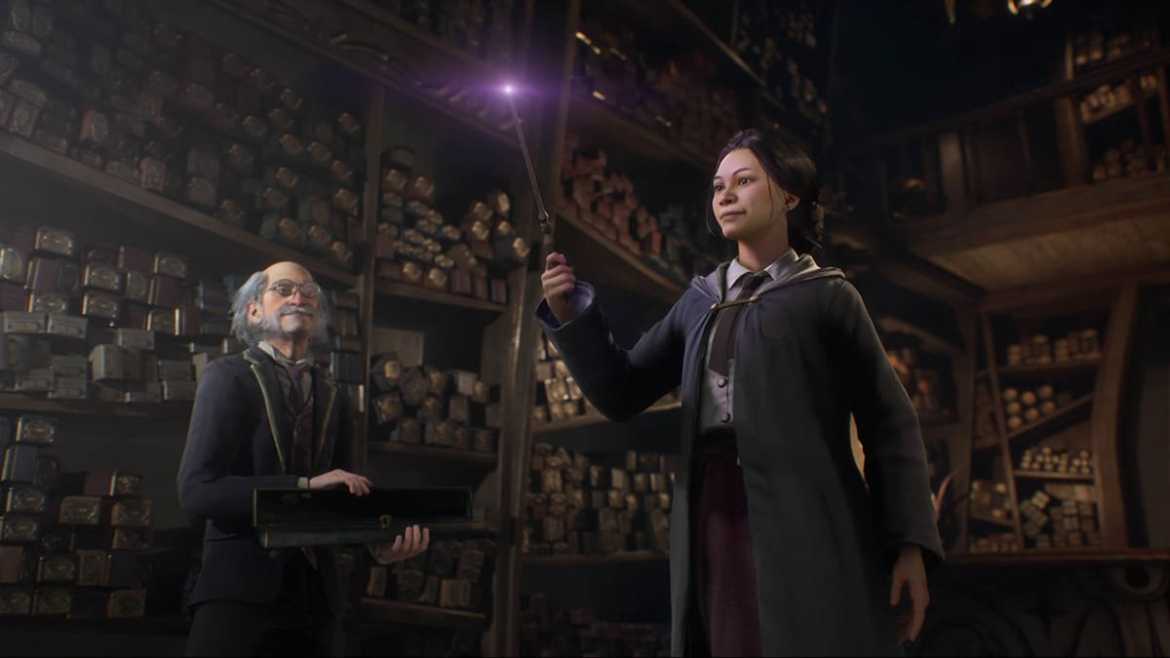 With Hogwarts Legacy centered around the magical Wizarding World, using spells to solve puzzles and defeat enemies will be a core part of progressing through the game. Magic ties into the story in nearly every way, with one of the main conflicts focusing on your character’s unique ability to use Ancient Magic. With this in mind, knowing what spells will appear in the game will help you decide what types you want to use and how to wield them. If you’re interested in learning more, continue reading to find a list of confirmed spells in Hogwarts Legacy.

All Confirmed Spells in Hogwarts Legacy

Many spells exist in Hogwarts Legacy that range in strength and usage. While some are primarily used to unlock objects or collect them from a distance, others are damage-dealing ones used almost exclusively in combat.

Below is information gathered from Gameplay Showcases and official social media posts regarding every spell confirmed to appear in Hogwarts Legacy:

While many spells have already appeared in promotional Hogwarts Legacy videos and posts, this list will continue to grow as more information is released.

Hogwarts Legacy will be available on PC, PlayStation 4, PlayStation 5, Xbox Series X|S, Xbox One, and Nintendo Switch through the official website. If you’re interested in learning more about the game, check out How to Get the Onyx Hippogriff Mount and How Does Flying Work in Hogwarts Legacy?