An intriguing set of puzzle rooms and other oddities. 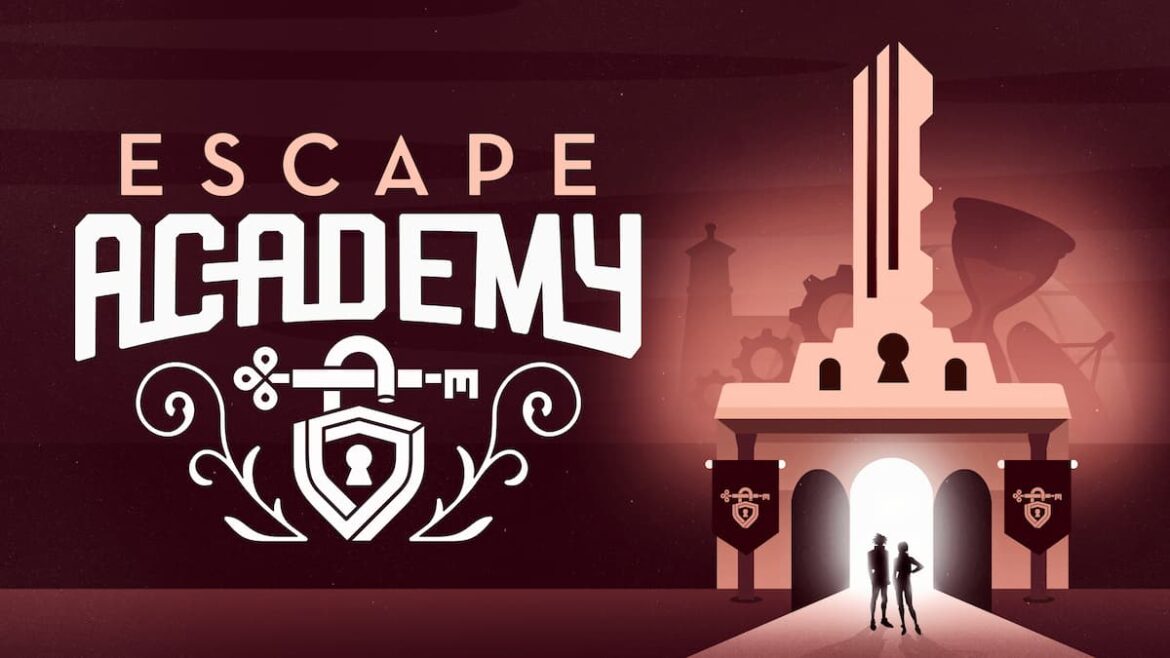 Escape Academy sets out to blend a narrative adventure with increasingly complex puzzle rooms that will satiate escape room enthusiasts to varying degrees. Some puzzles go above and beyond what I would expect from the genre, while others fall flat in comparison.

The narrative in Escape Academy serves to provide a throughline and explanation for why you’re solving these escape room situations, which range from overgrown greenhouses to burning buildings.

You’re a new student at the academy and you’re trying to prove your worth to the headmaster and your fellow classmates. There are some twists and turns along the way that we won’t spoil, but ultimately the plot is just some additional context for why each of these situations exists.

Each of the rooms in Escape Academy is incredibly different in design, some focus on number sequences, while others might involve pattern recognition and rats on hamster wheels.

I think that the game’s biggest strength is the sheer variety it offers in each of its different levels. However, that’s also where I find the most inconsistency with its puzzle design. While some of these rooms feel incredibly clever and well designed, there are a handful of puzzles that feel too obtuse, and felt like I was just brute forcing my way through.

Luckily, there’s a hint system that you can use if you’re feeling stuck. It will give you just enough information to nudge you in the right direction. I only had to use it a few times throughout my playthrough, and it was mostly when I was up against some of the puzzles mentioned above.

While solving each of the rooms will provide varying levels of complexity, once you’ve finished a room you’ve seen everything that level has to offer. There isn’t a whole lot of replayability in that sense. The room is the room, and I like that, but don’t expect to have a bunch of randomized escape rooms waiting to be solved over and over again.

You can play Escape Academy solo or in co-op (both online or local) which can provide a much-needed fresh set of eyes to a mission. The levels don’t change when playing in co-op, so you’re still going through the same motions, but having a buddy along to talk things out with can be the difference between solving the room in the time limit or failing.

My time with Escape Academy waxed and waned as I went through each of the individual levels. The early levels caught my attention and were the right level of challenging while some of the later levels felt too much for what the game had been asking for up until that point.

The art design is nice and doesn’t go for a realistic look, making some of the more fantastical elements of the academy feel at home. You’ll be able to walk around the campus and check in with the different students and characters, which is a cool way to help the player feel grounded in the experience, but ultimately it’s just set dressing for the puzzles. You can poke around your dorm room and look at some souvenirs from past rooms, and you even get a badge for completing each escape room that is displayed on your desk.

I do think Escape Academy is a fun game that is worth playing with a friend who loves puzzle games. It offers a few hours of fun puzzle-solving. I just think your mileage may vary.

A copy of the game was provided by the publisher for review.