This is what happens when y'all sleep on Astral Chain 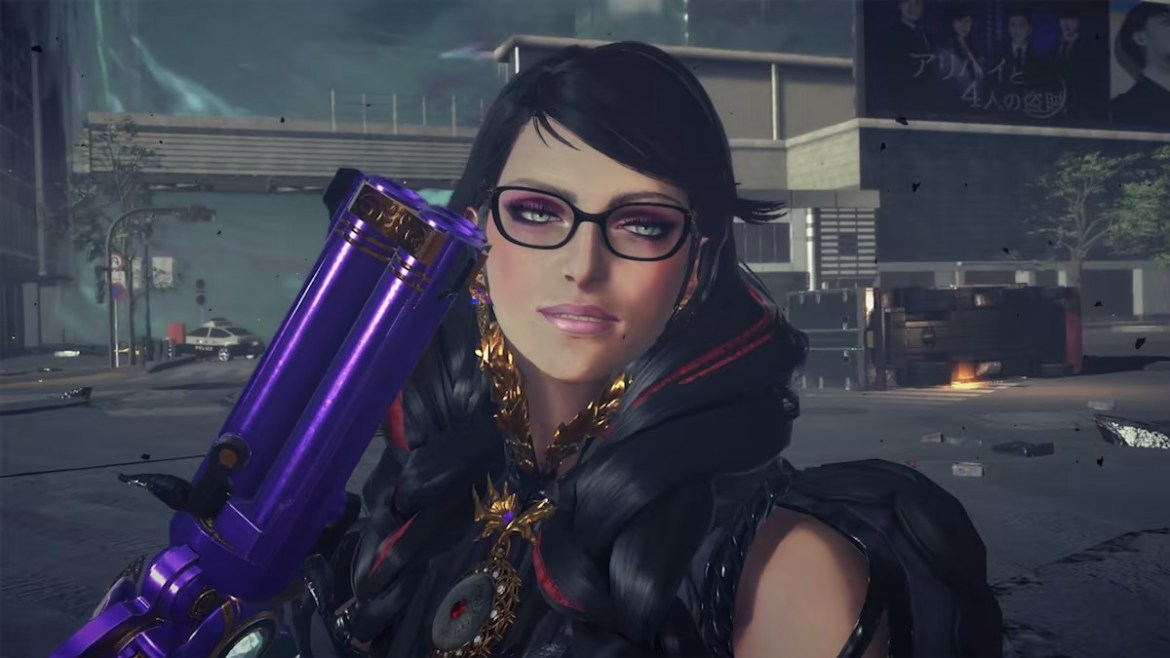 I’ve been struggling to put words to Bayonetta 3, and that’s kind of a problem for, you know, a writer! But there’s something about this game that, despite all the bits and pieces being the same Bayonettta I’ve been into over the years… something felt off. I’m doing the same stuff I did last time and the time before, right? I had a blast before, and there’s more stuff to do in part three! It wasn’t until I saw a colleague call it the “Rise of Skywalker” of the series did everything click. There’s all kinds of spectacle and action in Bayonetta 3, but it’s over-bloated and its sense of purpose and narrative structure are a wreck.

Because everything has to be about a Multiverse, Bayonetta 3 is about a Multiverse. A new sidekick kind of character is introduced, who takes the player across time and space to visit several different Bayonetta variants. The villain is barely a contrivance to present some kind of conflict, and you spend the rest of the game fighting a bunch of overdesigned, glowing green monsters. Sometimes you get a little side challenge against the previous games’ angelic foes, a frustrating reminder of past visual coherence.

The story is nonsense, and not in a “eh, it’s a goofy action game it’s fine” sort of way. It’s more of a “nothing happening here makes practical sense.” From the dialogue to the plot, none of Bayonetta 3’s narrative threads are woven together with any grace. Things just happen for the sake of having things happen; there’s no sense of buildup or foreshadowing or growth. Just lots of stuff. It reminds me of Zack Snyder’s Batman vs Superman or yes, Rise of Skywalker; both massive spectacles comprising hacked up sequences stitched together with no sense of continuity.

“Lots of stuff” is a major theme in Bayonetta 3. There’s a new mechanic that lets you summon Bayonetta’s usual demons, but Kaiju-sized while she issues orders from the ground. This is cool at first until you use it during combat and you can’t see what’s happening or tell if you’re doing poorly or the controls were suddenly dipped in gumbo. Each chapter more or less spits you out into large, explorable open spaces. But these spaces are hardly populated with anything interesting, aside from some scattered collectibles and some challenges that teleport you to bespoke arenas anyway.

Those challenges expose another big problem with Bayonetta 3 and its “more bigger” ethos. Why is there so much platforming in this game? Bayonetta and Viola have the aerial grace of the Belmont clan, dropping like a sack of bricks at the first opportunity. Big, whooshing leaps are encouraged by some of the new abilities, but you’re often asked to be more precise than that stuff can accommodate. You never have as much control as Bayonetta 3 seems to think you have, making anything that isn’t regular combat just feel like junk thrown in mostly to pad feature lists.

It’s a shame, since said regular combat is very much a Bayonetta game. The foundational elements are as present as before, with additional demonic shenanigans and bizarre weapons added to the mix. Each new weapon you get is a dramatic shift in gameplay, and you can play around with everything as much as you want. The way the kaiju-sized demons are incorporated into regular combat is neat too, giving you extra chances for big, nasty flourishes at the end of combos.

Bayonetta 3 makes me question its existence at every turn. For as much fun as it can be in a classic Platinum Games character action sense, there’s so much bs you have to wade through to get there. Does Bayonetta need to be an iterative franchise? It seemed like the answer was heading towards yes after part two, but now I’m not so sure. Bayonetta really doesn’t benefit from the Hollywood treatment.