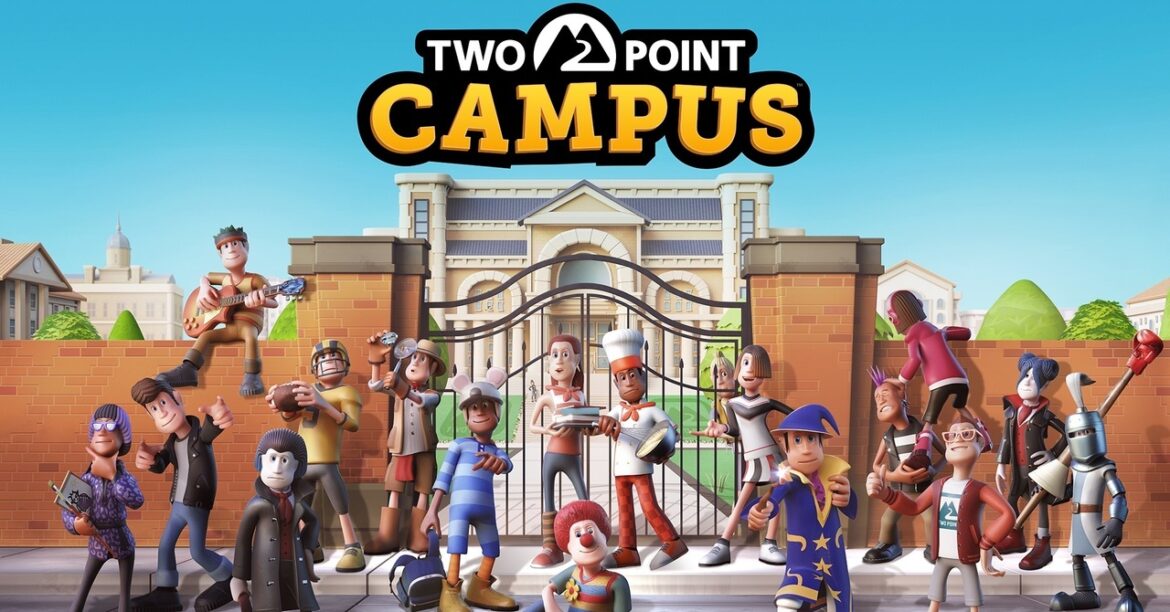 Two point Campus, originally slated for May 17 2022 has now been delayed to August 9. This information comes directly from the Two Point County official website.

“Our ambition from the start has been to release Two Point Campus across all PC and console platforms simultaneously to the quality and standard that our community expects from us. This means we will need a little bit more time with Two Point Campus to make sure we deliver the best possible game that can be enjoyed equally on all platforms”. We will use these additional three months to optimise Two Point Campus for all platforms.”

The game itself is not in any trouble, but it’s clear that the extra three months of polish will help ensure the team delivers the vision it wants on all of the platforms simultaneously.

For those unaware of Two-point Campus. The game has players running their own university, building different weird academic buildings, running courses, and building campuses all over Two Point County. It takes place in the same universe as the team’s previous game Two point Hospital.

Although the team had to deliver some undesirable news to fans today, it did also give a new developer walkthrough of some of the game that can be seen below. The video shows off some new gameplay as well as commentary about the evolution of Two Point hospital, how the students interact with each other, and so much more.

The building layout has also been changed to be even more customizable and friendly to players on controllers.