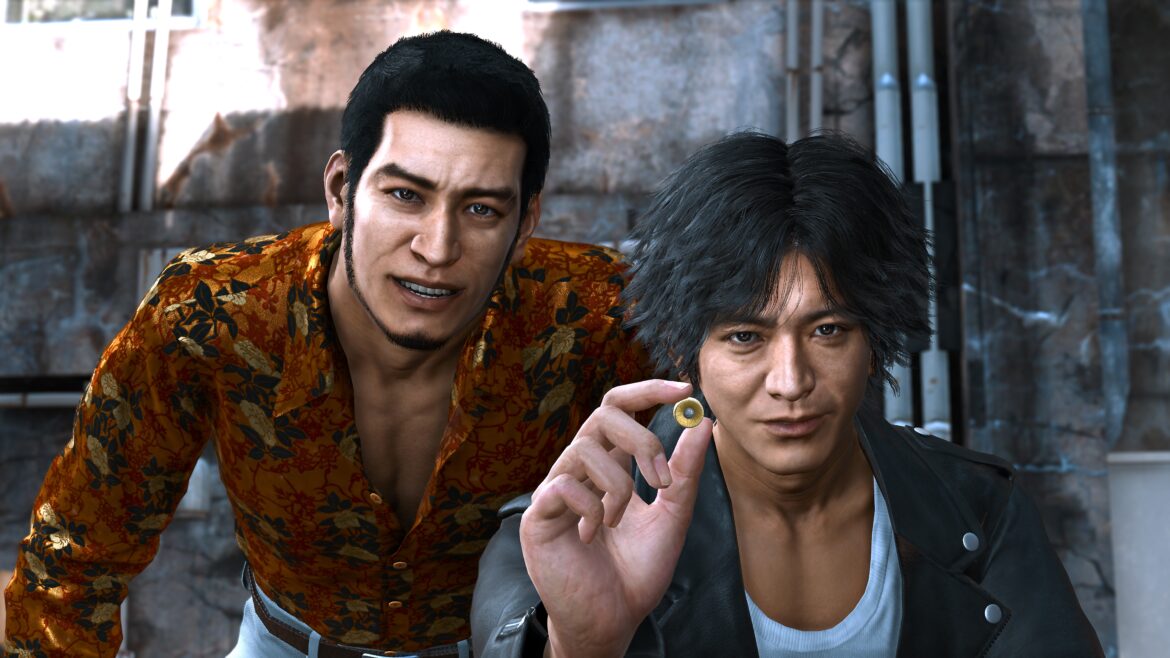 Lost Judgement is getting a new story DLC this month. The sequel to 2019’s Judgement, Lost Judgement followed up on the main protagonist Yagami as he continues the life of a PI. Of course, Yagami isn’t alone, his trusty pal and partner Kaito is alongside him the entire way.

This new DLC, which was announced this morning on the RGG Twitter account, is titled “The Kaito Files”, and will obviously follow Kaito on a journey. We don’t have a ton of information on the story content, as RGG follows up the announcement with “Stay tuned for more information.”

“The Kaito Files expansion for Lost Judgment launches on PS5, PS4, Xbox Series X|S, and Xbox One on March 28! Available as part of the Lost Judgement Ultimate Edition, Season Pass, or to purchase separately.”

Lost Judgement has received some minor DLC in the form of school substories, which were some of the high school cases you could solve. It wasn’t a major DLC like this one seemingly is.

The story of Lost Judgment wraps up at the end of the game with virtually no loose threads, so here’s hoping this DLC gives Kaito his own story to chase instead of being just Yagami’s partner.

It sounds like we will learn more soon and releases in only a few weeks!