Extending your membership has never been so hard! 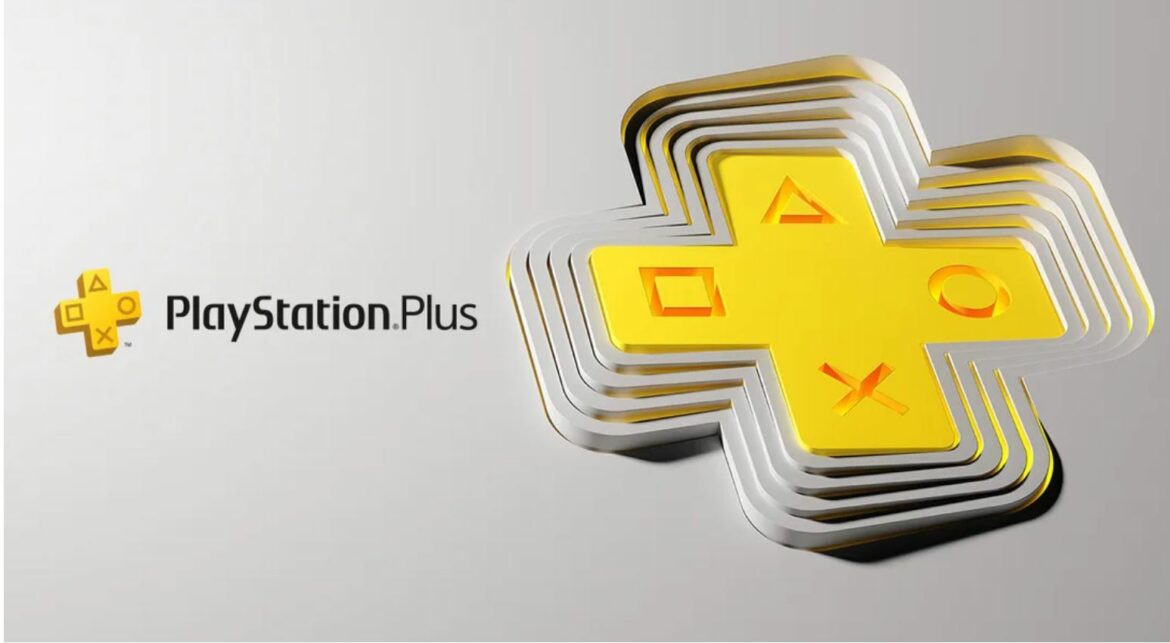 Earlier this month we learned about the new PlayStation Plus and PS Now subscriptions service changes coming. This would change the price of the service while offering different tiers of subscription for players to pick the one that best suits what they want.

With the new pricing structure, Sony also announced that all existing PlayStation Plus and Now subscribers would be automatically upgraded to the top tier of the service while their membership was still active.

This led to a lot of fans purchasing pre-paid cards from third-party retailers to try and stack as much time on their accounts as possible before the price increase.

However, fans have found that when they went to redeem the cards they were hit with an error, not allowing them to redeem the pre-paid time.

At first many thought this was a bug, something not working as intended, however, this morning PlayStation updated its FAQ section with more clarity about the problem.

“If you currently have a PlayStation Plus or PlayStation Now membership, due to changes we are making to the service prior to launch, you won’t be able to redeem a voucher code for that service until your existing membership expires and deactivates, or after the new PlayStation Plus service launches in your area, whichever happens first. Rest assured that your voucher code is still valid. See next question for further information. “

You can see the conversion chart for your voucher here.