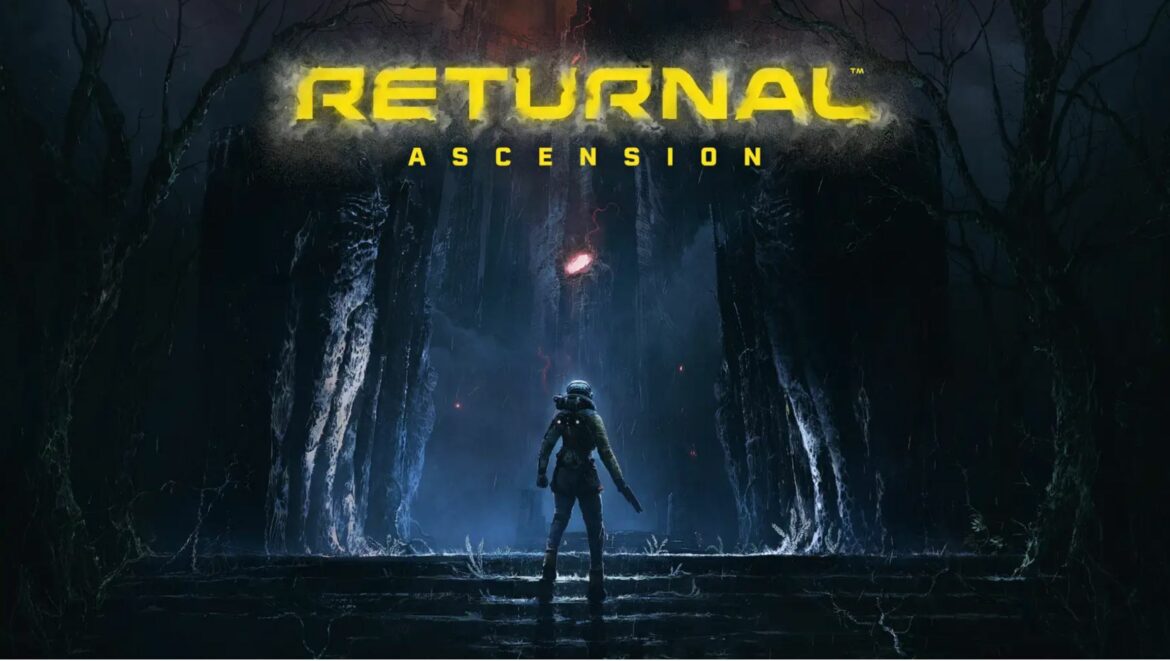 Last year’s breakout hit Returnal is getting a bevy of new updates this month. First announced during the PlayStation State of Play we learned that campaign co-op will be added to Returnal on March 22.

The roguelike game will also receive a game mode titled The Tower of Sisyphus which is a brand-new survival mode that has players climbing what seems like a never-ending tower towards the goal of Ascension. It’s worth noting the survival mode can not be played in co-op, just the base campaign stuff.

The survival mode seems to have new story elements weaved throughout based on the reveal trailer, which can be seen below.

The trailer description gives us some more information on what to expect from The Tower of Sisyphus.

“This update also adds The Tower of Sisyphus – accessible as long as you’ve unlocked the Icarian Grapnel.* It’s an ascending gauntlet of increasingly dangerous phases, with each containing twenty floors. Upon entry, eliminate all the enemies on each floor and secure your passage to the next one up. Just be ready for what you might encounter within”