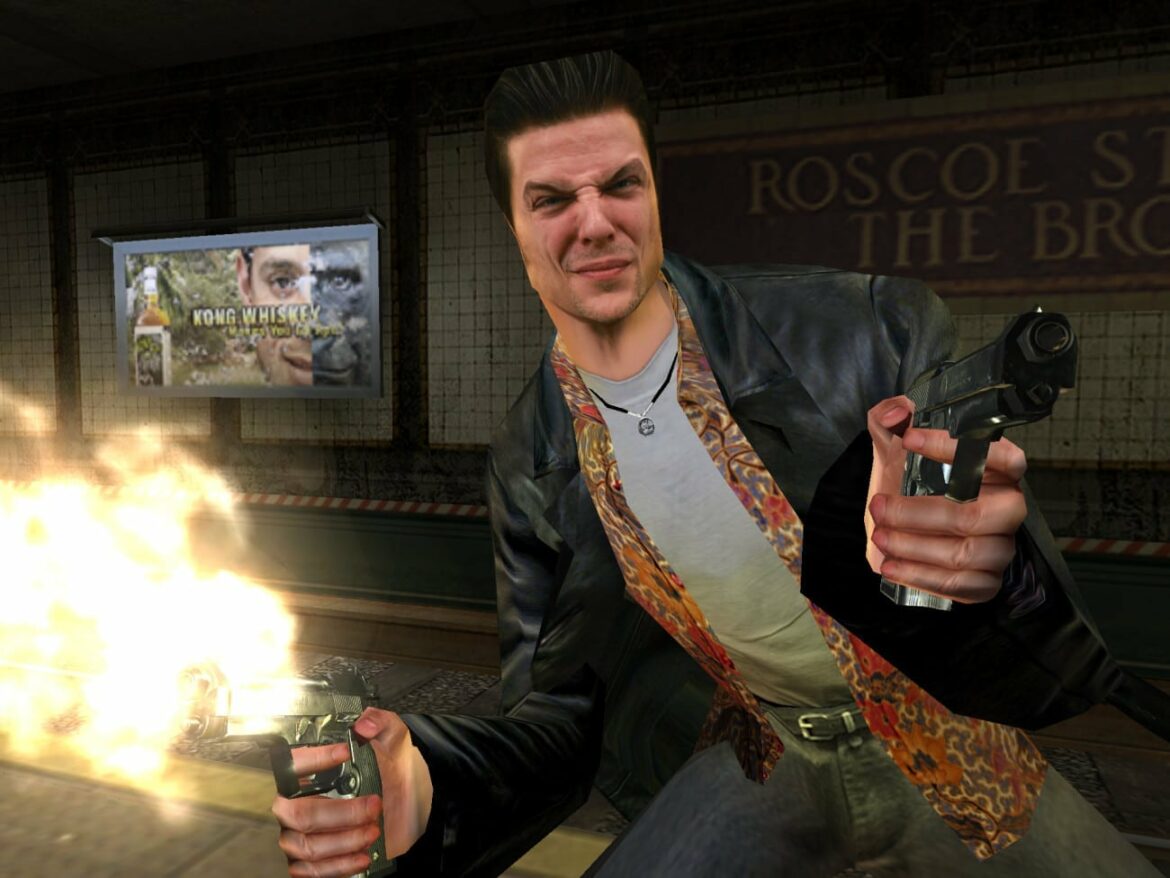 In the announcement Founder of Rockstar Games, Sam Houser stated

“We were thrilled when our long-time friends at remedy approached us about remaking the original Max Payne games”, he goes on to say ‘we are massive fans of the work the Remedy team has created over the years, and we can’t wait to play these new versions.”

While remedy will be the developer of the remakes the post does state that “The game’s development budget will be financed by Rockstar Games, the size of which will be in line with a typical Remedy AAA- game production. Under the agreement, Remedy has a royalty opportunity after Rockstar Games has recouped its development, marketing, and other costs for distributing and publishing the game.”

So while the game is still in its early concept development stages, we do know that remedy will be treating this as a AAA game remake. The original Max Payne was released back in 2001 and was shortly followed up with its sequel in 2003. Meaning it has been over 20 years since the original release, and well, a lot has happened in the industry since then.

If you’re unfamiliar with the Max Payne franchise, it’s a series of third-person shooters set in New York City. You play as the titular character Max Payne, a police detective turned vigilante after your family had been murdered by drug addicts. It features a bullet-time mechanic allowing you to slow down time for action sequences.

Remedy has also announced that the Max Payne remakes will be coming to PlayStation 5, Xbox Series X|S, and PC.

The company also has Alan Wake 2 and a Control multiplayer game in the works.