PSOne Classics and PSP Game Purchases to Work on PS5 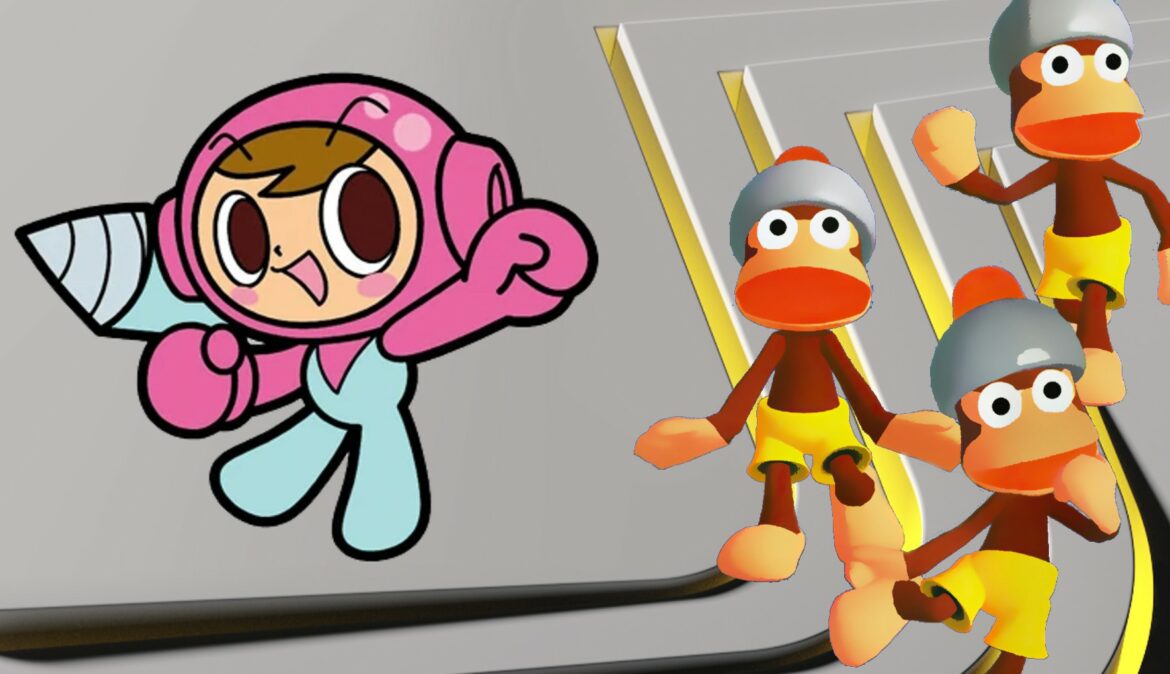 This morning, PlayStation’s blog opened the day up with a big game list for the upcoming PlayStation Plus updates. The list is about what you’d expect from a service like this at launch. But aside from the potential changes to their payment plans players have to consider, there was another interesting tidbit that stood out. Users who’ve been on PlayStation platforms for a while now have often lamented the lack of PSOne Classics and PSP games on PS4 and now PS5. To some degree that’s about to change, regardless of your Plus status.

With PlayStation Plus Premium, subscribers will get access to the Classic Games Catalog in addition to the PS4 and 5 game library. Notably, it’s noted that some games will show “improved frame rates and higher-quality resolution” on PS5. But that’s not the cool part. Here:

“Also, players who have previously purchased the digital version of select games from the original PlayStation and PSP generation will not have to make a separate purchase or sign up to PlayStation Plus to play these titles on PS4 or PS5. When these titles are released for PS4 and PS5, players can head to PlayStation Store and download a version for the consoles at no extra cost if they already own the digital version of the title. Some of the titles will also be available for individual purchase.”

So, if you have a bunch of PSOne Classics and PSP digital licenses languishing in the digital ether (or on your Vita!), you’ll soon see titles pop up on PS5 for download, even if you aren’t forking over the cash for the highest PlayStation Plus tier. We’re curious to see how “select” works out, especially after a few months.