No, Square Enix isn't being a jerk about the Chrono Cross remaster 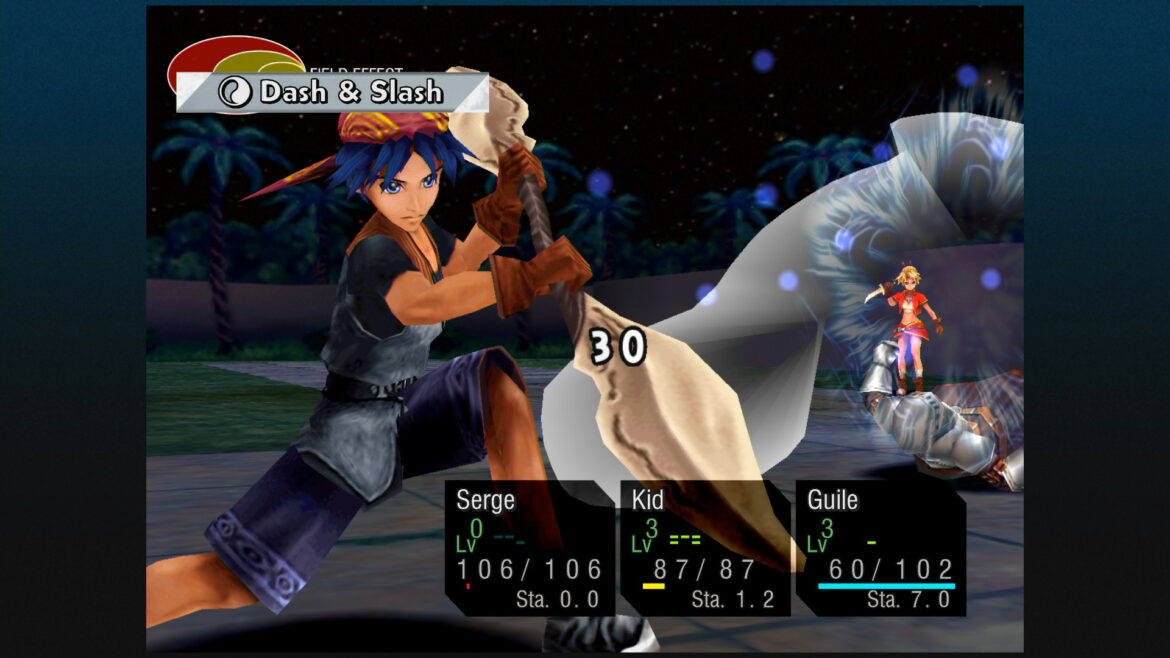 Something weird is going on with the PlayStation Network, seemingly impacting games randomly on both the PlayStation 3 and PlayStation Vita. Originally causing some fervor over possible delistings from Square Enix, the issue seems to be more likely because of a glitch or bug in the system. Here’s what we know so far.

This started popping up on Twitter sometime yesterday, with a user saying their PS3 console blocked them from playing the PSOne Classic version of Chrono Cross. The weird part is this event was accompanied by a bizarre error message stating the software license expired… on January 1, 1970? After this gained traction a number of other people started reporting similar errors, including GamesHub editor Edmond Tran.

Since Chrono Cross was the game in question, folks started speculating that Square Enix had functionally delisted this game from the PS3 and Vita stores. That’s because the new remaster Chrono Cross: The Radical Dreamers Edition launched yesterday. That’s a pretty weird coincidence, but that’s exactly what it turned out to be.

People started testing other games to see if there was more going on, and sure enough it was hitting users randomly and inconsistently. For example, some users have still been able to play Chrono Cross, while other games from totally different publishers have “expired” for others.

A Kotaku report pointed to a possible glitch involving a backend setting for software. When an Operating System is developed, a start date for the software is generally applied arbitrarily, to some far off date in the past. That’s called the “Unix Epoch,” and it explains the errors pointing to expiration dates predating the Famicom. If this is a bug, it could be somehow looking at that start date and interpreting it as the expiration date instead.

A user commenting on said article noted the 12/31/1969 and 1/1/1970 dates as default timestamps in Linux, which kick in if a valid stamp isn’t available. The commenter figures something in the database is having an issue, which sounds just as likely as the Epoch thing, if not more so.

Sony hasn’t commented yet, and just for funsies I checked out the Ask PlayStation support Twitter feed to see if anyone had asked about it there yet. As far as Tweets posted in English, I didn’t see any mention of PS3 or Vita software issues at all! So there’s nothing yet, but it’s safe to assume folks out there who watch this kind of thing will note when it’s fixed.

At the end of the day, it’s just another signal that digital gaming has some long term issues in need of addressing.