This ain't it, chief. 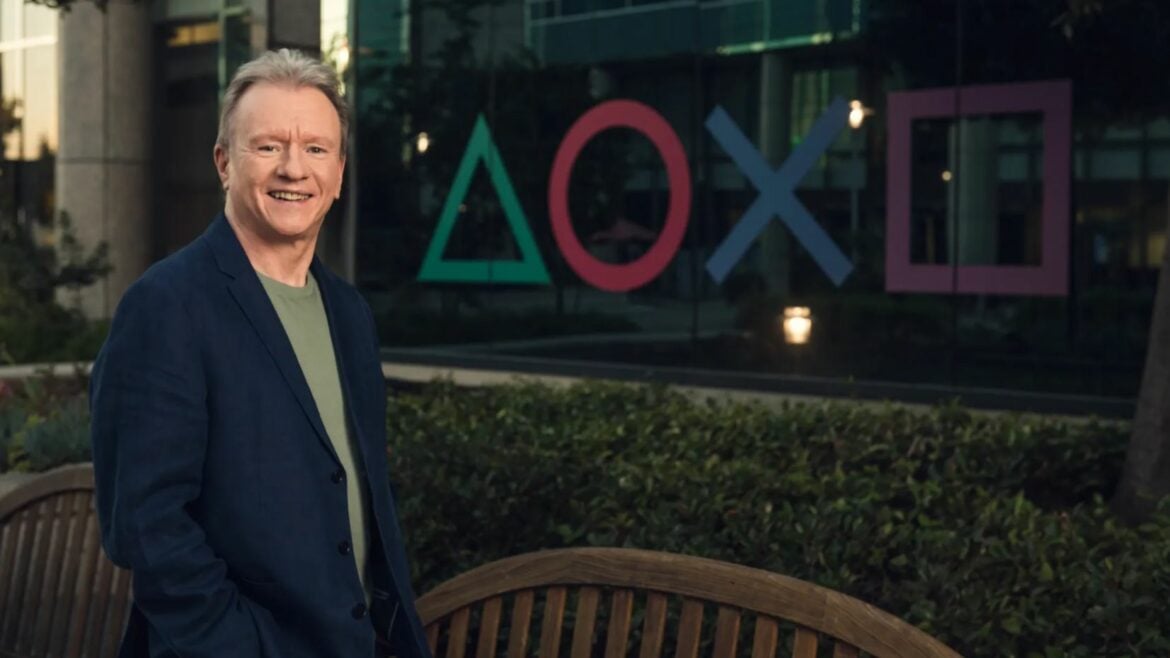 In a new report from Bloomberg, the CEO of Sony Interactive Entertainment, Jim Ryan, sent an email Thursday talking about the leaks regarding the Supreme Court’s possible intention to overturn Roe v Wade.

According to the report, Jim Ryan does not take a personal stance on the issue but instead urges employees to “respect differences of opinion.” This statement was followed by “five detailed paragraphs about his two cats’ first birthday.”

We at Prima Games have not seen the internal email from PlayStation, but according to Bloomberg, part of the email supposedly reads “we owe it to each other and to PlayStation’s millions of users to respect differences of opinion among everyone in our internal and external communities. Respect does not equal agreement. But it is fundamental to who we are as a company and as a valued global brand.”

The video game industry has been relatively silent when it comes to speaking up for abortion rights. However, Bungie made a statement last week saying,

“At Bungie we believe that everyone has a right to choose their own path and that freedom is expressed across all facets of life. The leaked draft decision by the U.S. Supreme Court to overturn Roe v. Wade represents a blow to freedom in America and is a direct attack on human rights.”

Earlier this year it was publicly announced that PlayStation would purchase Bungie for 3.6 billion dollars.

ArenaNet also made a brief but poignant stance.

This email has reportedly left many PlayStation employees unhappy and feeling “disrespected or trivialized by the message.”

Jason Schreier followed up on Twitter to say, “Jim Ryan’s email, seen by Bloomberg News, does not take a stance on Roe v. Wade or abortion rights but does declare “that dogs really are man’s best friend, they know their place, and perform useful functions like biting burglars and chasing balls that you throw for them.”