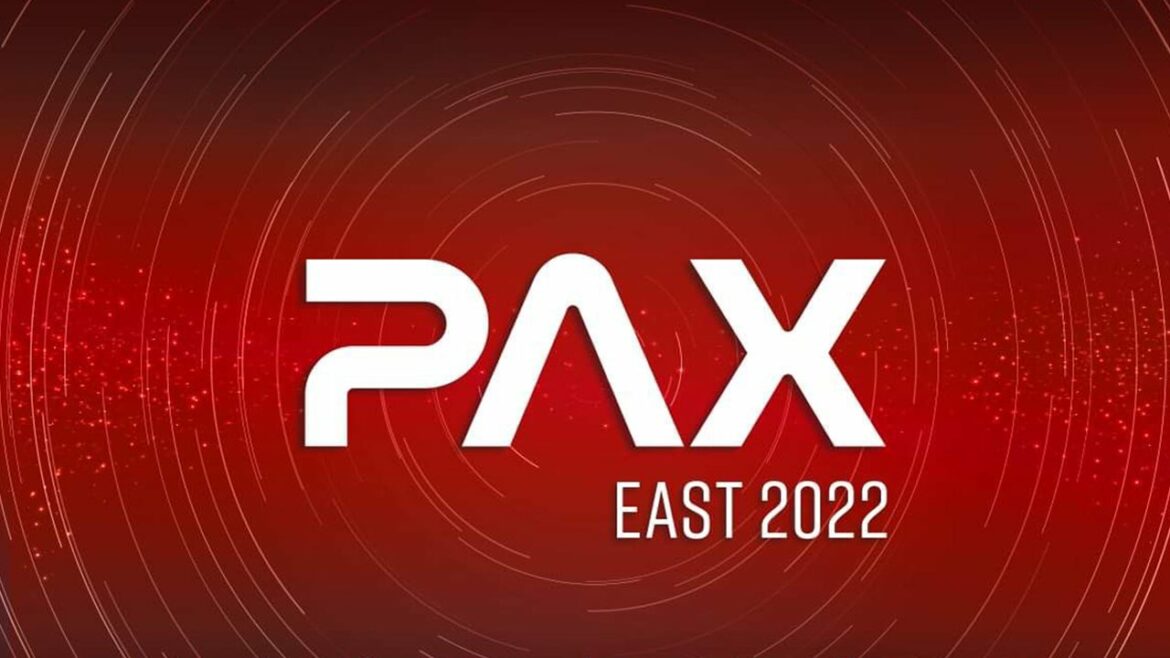 Yesterday, a GoFundMe campaign was posted on behalf of Dawn “Deestar” Wood, a longtime PAX Enforcer (volunteer staff) and known member of that community. On April 30, 2022, Wood died from a COVID-19 infection, days after returning home from PAX East 2022. This appears to be the first death reported directly related to the event, although it is far from the first report of COVID-19 exposure and/or infection. None of which, as of this writing (May 2, 2022), have been acknowledged by PAX leadership in any public-facing manner.

COVID-19 cases were traced as far back as the first day of PAX East this year, as noted in this off-the-show-floor report from Fanbyte. There’s no way of knowing if this was the origin point or not, but tabletop shop booth Pandemonium Books and Games seems to be the first publicly reported, traced case. In the days following PAX East 2022, all someone needed to do was run a search on Twitter to see several attendees posting after receiving positive COVID-19 test results.

Beyond Fanbyte, local news outlets such as the Boston Globe reported on the matter, bringing the story into more mainstream-facing spaces. But despite that, no website, channel or article from PAX or its owner ReedPop exists in response to any of the above. According to both reports noted here, no comment requests were responded to.

PAX did have security and safety measures in place, requiring masks at all times in the convention center and checking proof of vaccination at the door.

Wood’s GoFundMe campaign has a goal of $10,000, and currently has received 90 donations making approximately $5,545. And in the interest of disclosure, both myself and Jesse Vitelli attended PAX East 2022 as media attendees.