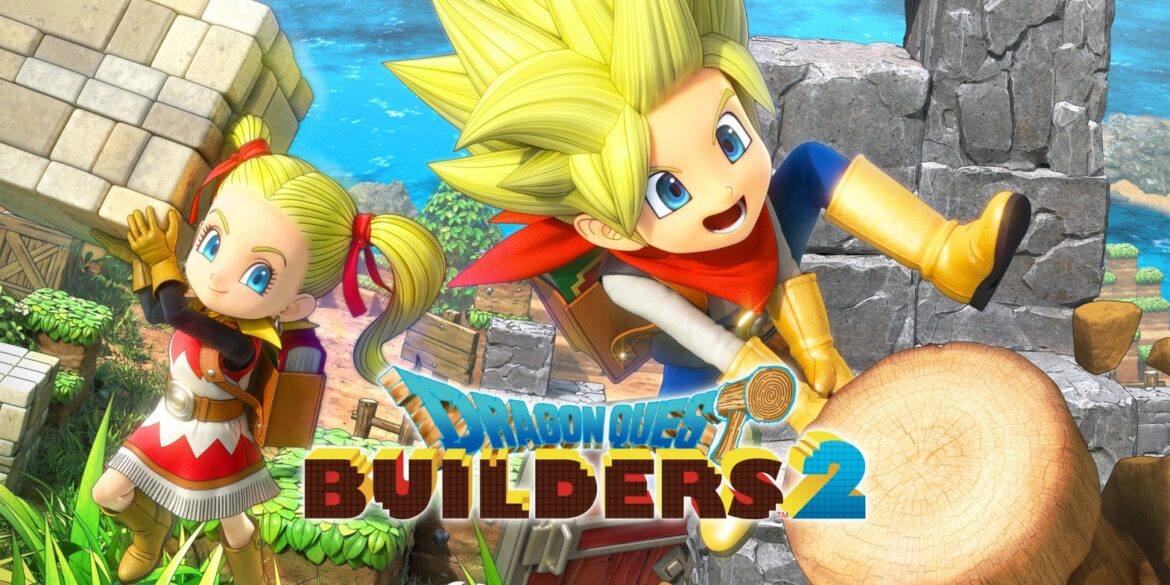 If you’re a member of Nintendo Switch Online then you’ll be able to get a free trial of Dragon Quest Builders 2 starting tomorrow April 20, 2022. This announcement comes from the Nintendo of America Twitter account.

While the Nintendo Switch isn’t the best-performing version of the game, it’s still a great way to try it out. You’ll be tasked with building houses, villages, and even giant monuments by crafting and harvesting different resources.

The game also features farming, cooking, and a surprisingly exciting battle system. The official game description sheds a little more light on unfamiliar players as to what they can expect.

“Dragon Quest Builders 2 is a block-building role-playing game with a charming single player campaign and a robust multiplayer building mode that supports up to four players online. Create your customized character, team-up with your fearless friend Malroth, gather the skills required to become a full-fledged builder, and combat the Children of Hargon, a vile cult that worships destruction!”

With the week long trial no one has an excuse to overlook Dragon Quest Builders 2.

DQ Builders 2 is also available on PlayStation 4, Xbox One, and PC.