Can't wait to see all the blood vomit in anime style! 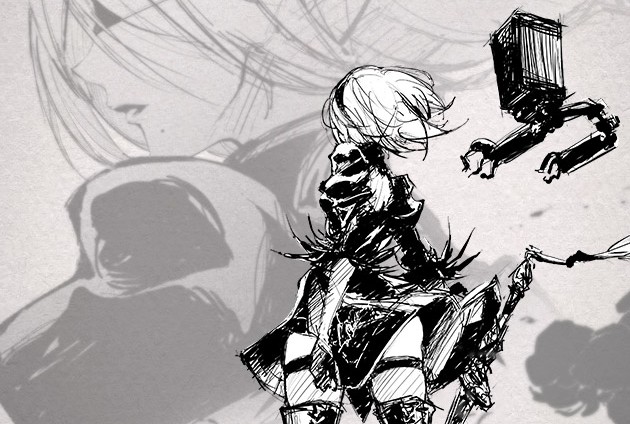 During a five-year anniversary stream, a new anime series based on Square Enix and Platinum cult hit NieR: Automata was announced. This morning, Aniplex of America also pushed the news, more or less confirming a localization won’t be far behind. That’s really all the information we have on this new project, although there was a brief teaser trailer released.

You can see it here, with official subtitles from Aniplex. If you know NieR: Automata, you know what you’re looking at. If you don’t, well, if your guess is “sad robot lady” you’re pretty much on the money.

While it seems like Aniplex is at least distributing the upcoming NieR: Automata anime series, we don’t know anything about the production crew, voice talent or even which animation studio is doing the heavy lifting. But hey, this is a thing that exists, and it’s neat. And knowing how Yoko Taro handles his IP, it could very well add new, and obnoxiously canon, story elements.

NieR: Automata has also birthed multiple novels, all of which are available in English from Yen Press. There’s also a mobile game called NieR Reincarnation, and a remake of the first game NieR Replicant. And if you’re truly feeling squirrely you can check out the original NeiR via Xbox Live compatibility. Alrighty, that’s enough padding. Bye!