Quick, announce another Blizzard mobile game before this spreads too far! 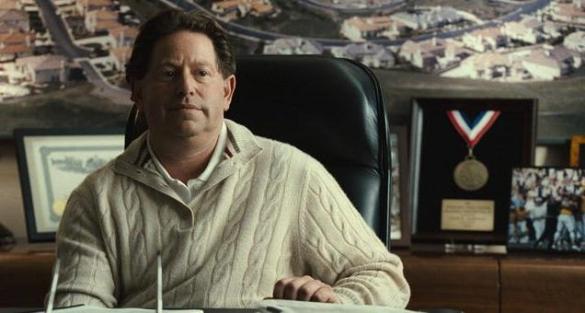 According to the claims made by the New York City Employees’ Retirement System (NYCERS), Bobby Kotick jumped into the infamous Microsoft acquisition deal headfirst, in order to save his own skin. And from that perspective, this thing is bad for everyone who isn’t Kotick. So now there’s a new lawsuit on the growing list of legal actions against Activision Blizzard.

Reported initially by Axios, this new lawsuit was filed in the state of Delaware on April 26, 2022, by the NYCERS as well as groups funding pensions for various city workers such as firefighters and teachers. The lawsuit is a 220 Complaint, which essentially twists Activision Blizzard’s arm to open its books up for shareholder scrutiny. The suit argues Kotick is personally responsible for the financial damage to Activision Blizzard (which these groups have stock in), and by rushing into the sale he sought to escape consequences.

New York City has demanded a long list of documents in order to analyze the data and provide support to its complaint. The filing also takes the company’s board to task, stating the following:

“Given Kotick’s personal responsibility and liability for Activision’s broken workplace, it should have been clear to the Board that he was unfit to negotiate a sale of the Company.”

This is yet another interesting plot twist to develop after the acquisition, which seems to have more and more hurdles to clear if the sale is to actually go through. From all the legal matters to the Biden Administration’s ostensibly more aggressive FTC, a number of challenges to Microsoft’s deal have lined up.