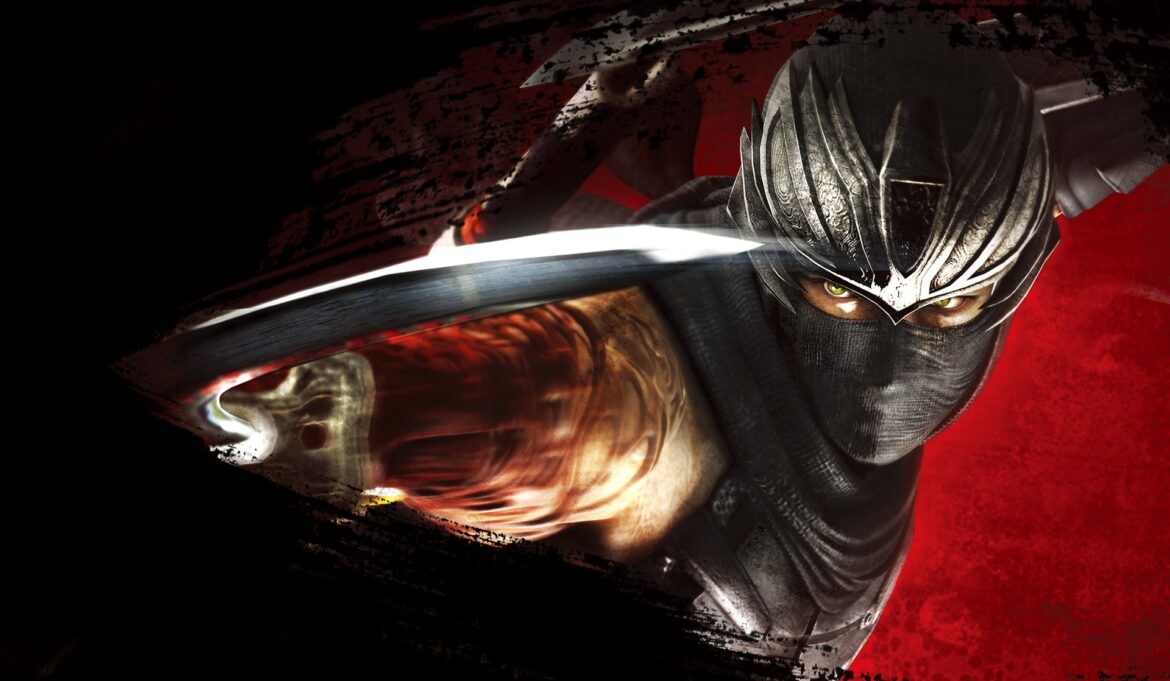 Today, the Xbox Wire updated with the first volley of new Xbox Game Pass games for June 2022. There’s quite a variety in this batch, from large Ubisoft adventures to a classic Koei Tecmo re-release. Here we’ll break down the release date for each title as well as the compatible platforms.

June kicks off tomorrow with For Honor: Marching Fire Edition on Cloud, Console and PC. Released in 2018, Marching Fire was an expansion to the original For Honor that added a new faction to the mix. A fifth faction has been added since as part of the game’s season structure.

The next day on June 2, we’ll see Ninja Gaiden: Master Collection drop for Console and PC. No Cloud version, but to be fair these games would probably be unplayable with any kind of latency. This set includes the Sigma versions of the first two games, and the vastly improved Razer’s Edge version of the third. If you’re a Dark Souls sicko you’ll want to check these out as early examples of difficult Japanese action games managing to pierce the AAA market.

Ubisoft shows up again on June 7 with Assassin’s Creed Origins on Cloud, Console and PC. This was the first AC game to come out after Ubisoft changed its release schedule to take a year off between releases, which led to a resurgence in review scores and fan interest.

Chorus, Disc Room and Spacelines from the Far Out also hit Xbox Game Pass on June 7. These are [email protected] titles, meaning they occupy the space between “indie” and “double A” to various degrees.

That’s all for the first week of June 2022, but we’ll likely see another wave of new Xbox Game Pass games later on in the month.