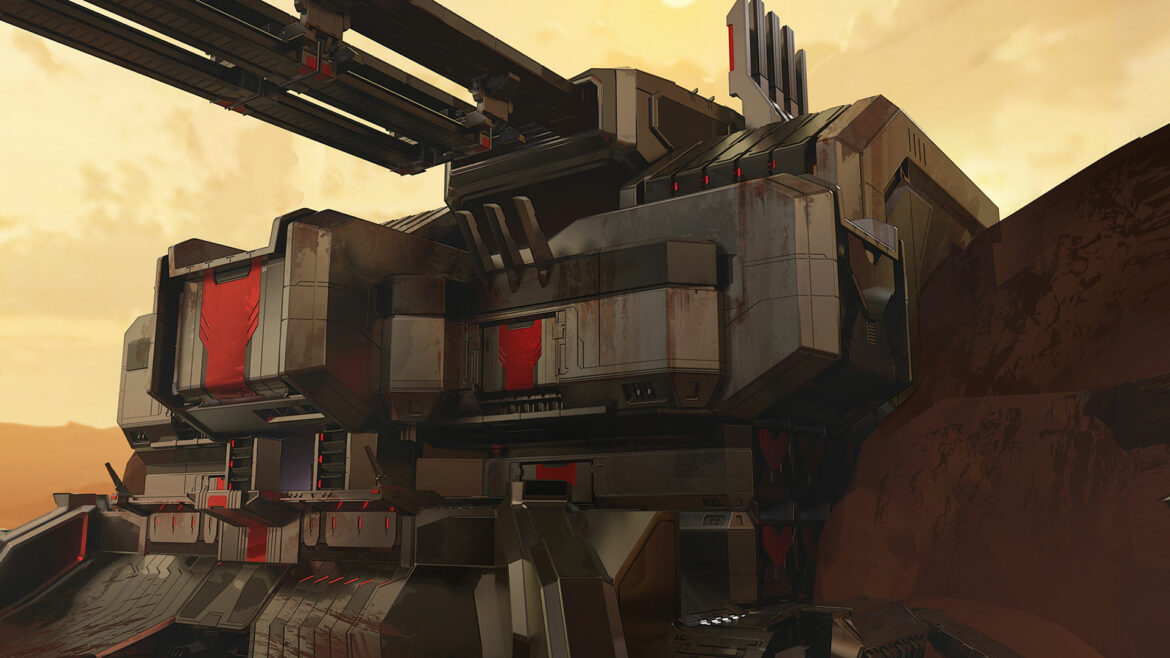 Halo Infinite launched its multiplayer back in November of last year and since then significant updates have been few and far between. Season one launched in a rocky state with many player complaints about the leveling grind, challenge system, and the entire state of Big Team Battle.

This morning, 343 Industries peeled the curtain back a little more and the two new multiplayer maps that will be arriving with Season 2 on May 3, 2022.

Catalyst is an all-new Arena map inside of an abandoned Forerunner edifice. It features your classic Halo metal architecture complimented by overgrown scenery and rushing waterfalls on each side. A light bridge cutting through the middle seems to serve as a solid engagement point where players are sure to be knocked off the edges and fall to their death.

Breaker is a new Big Team Battle map that is set inside of a Banished broken shipyard. Most notably we see a giant laser on rails moving across the map decimating anything in its way.

Keen-eyed viewers will also see a jump ramp that is surely set for a Warthog to clear some major air while hopefully avoiding the laser, but we all know we’re going to drive right into it on accident and kill our entire team in the process.

While the two new maps are nice additions and certainly welcome, we’re still awaiting major updates with the campaign co-op and the custom map maker Forge tools. Forge is still set to come out in Season 3, which means we’re going to have to wait even longer, and co-op is set to launch Season 2 but not on May 3rd.

Halo Infinite’s multiplayer is free to play on Xbox One, Xbox Series X|S, and PC via Steam or the Windows 10 Store.