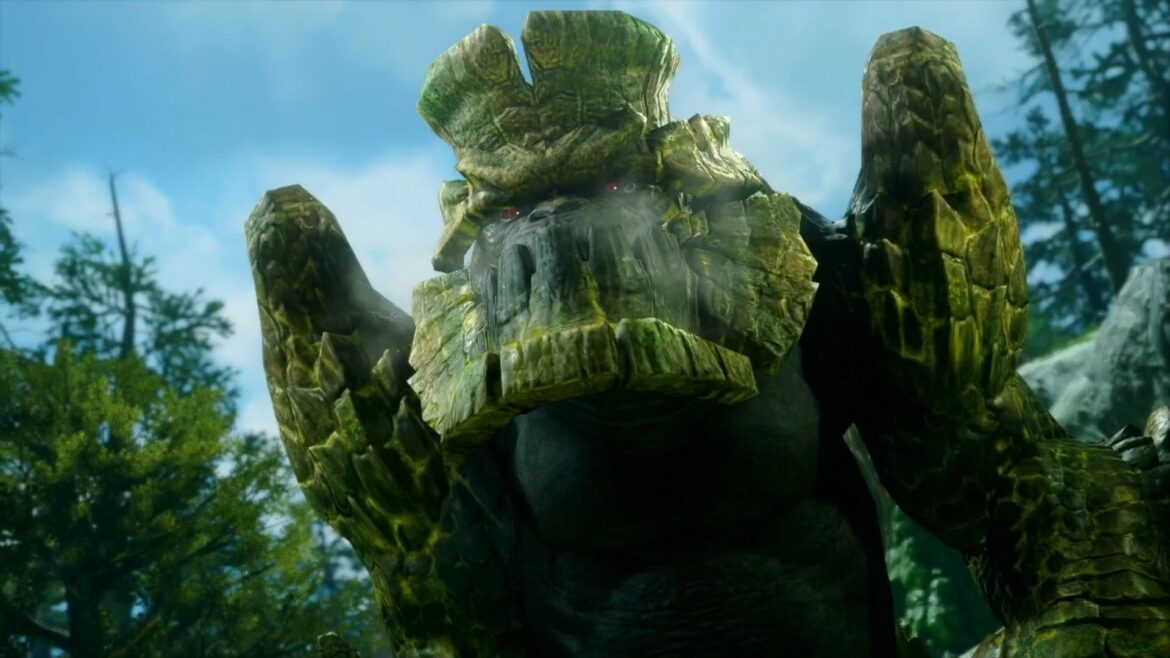 During the Monster Hunter Rise: Sunbreak digital event this morning we got a ton of new information on the expansion coming this year. The release date for Sunbreak is June 30, 2022.

The event kicked off with a brand new trailer that showed off a ton of new monsters, locations, and even the new base Elgado. It’s filled with everything you would expect like the smith, command post, canteen, and more.

The event also goes on the give us a glimpse at just some of the new and returning monsters we can expect to see in the Sunbreak expansion. New monsters like the Garangolm which uses its huge body to attack, and once enraged it will cover its left arm in moss and its right arm in magma to deal massive damage.

During the digital event, we also learned that there will be new Amiibo for Monster Hunter Rise: Sunbreak.

The Canyna Malzeno Palamute, Malzeno, and Felyne Malzeno Palico are three new Amiibo that will offer in-game rewards such as layer armor sets and entries into the daily lottery.

Pre-orders for Monster Hunter Rise: Sunbreak start today. You can purchase a standard version of the expansion, a digital deluxe version that offers layered armor sets and emotes, and even a dual pack for players who don’t own the base game but want to hop in for Sunbreak.

To help players catch up, you’ll be able to claim some new powerful weapons and armor that will make getting through the base game much easier so you’re ready to hop right into Sunbreak after completing the main campaign of Rise.

When Sunbreak releases on June 30, 2022, there will be a 13 Gb patch that needs to be downloaded regardless of if you’ve purchased the expansion or not, so be sure to have space cleared on your hard drive.