Down with the Exo queen, long live Guardian Rank 6. 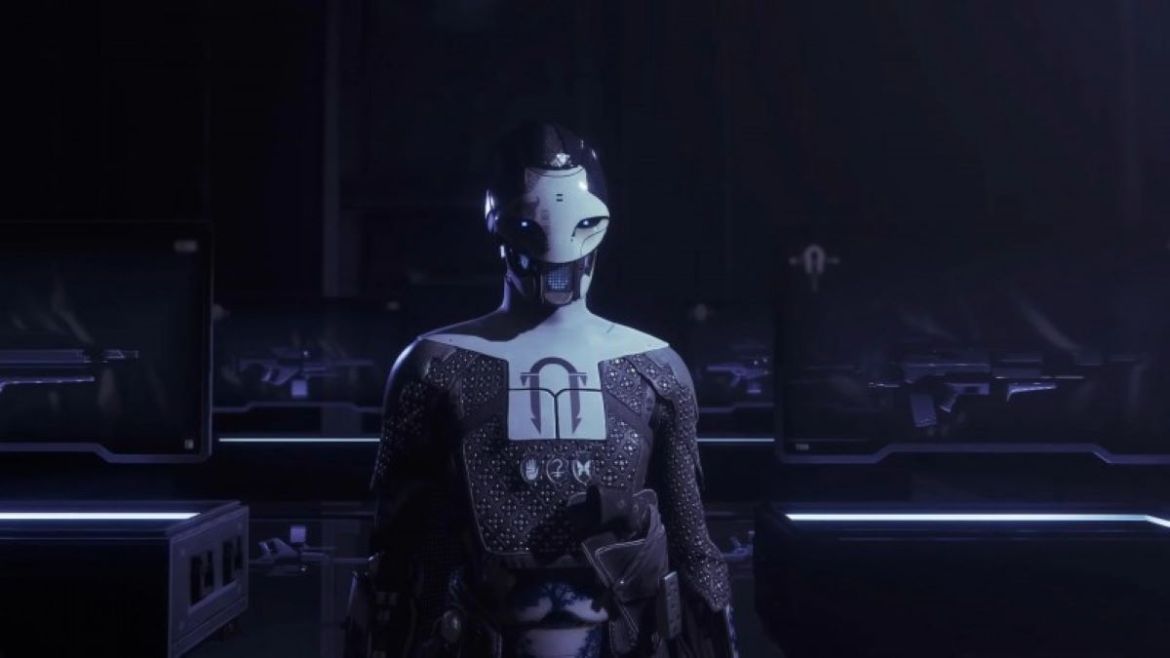 Lightfall, the latest expansion for Destiny 2, is only 40 days away and fans are already hyping themselves up with each new trailer release and sneak peek. But there’s one particular change coming to Lightfall that will change the way you play the game.

Mods are the backbone to any endgame build in Destiny, allowing you to elevate and customize the way you play. The best builds are able to create synergy between different mod types and armor Exotics, allowing you to become your own mini-boss in any encounter.

But the Mod system in Destiny has always been flawed. For many players, the Mod system is both esoteric and poorly organized. It scarcely helps that many mods are extremely difficult to unlock, as they’re sold on a random rotation by a limited number of vendors. Many players went months without being able to unlock Radiant Light or Powerful Friends.

In Lightfall, that’s all going to change, and we’re seeing some of that already. Currently, Mods that were previously locked are now accessible, giving Guardians a chance to customize and tinker with completely new builds. But things will only get better.

Here is the list of chances we’ll be receiving:

All of this was done in order to address issues that players have expressed about the current Mod system, including Mod management, confusing limitations, clear paths on how to unlock Mods, and removing the wait time associated with Mod vendor, Ada-1.

These changes have been embraced by the Destiny fanbase on both Twitter and Reddit with comments like, “Rare Bungie W,” and “I feel like I’m dreaming with how great these changes sound, it’s almost all too good to be true”. Personally, I can’t wait.