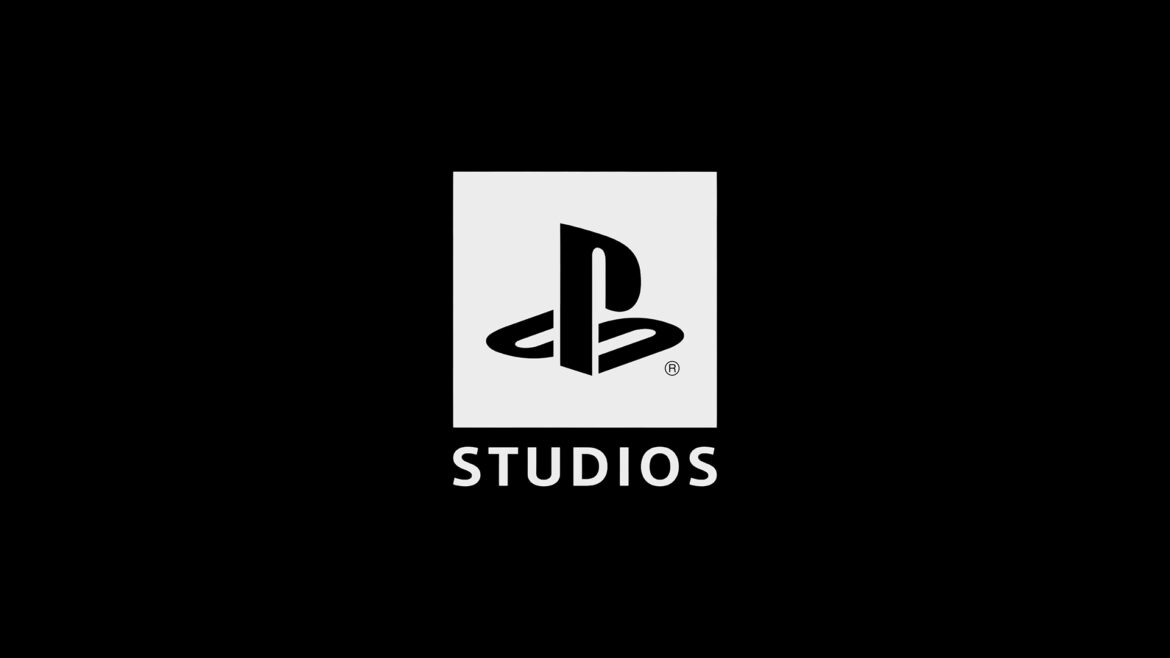 This morning on the PlayStation Blog, head of PlayStation Studios Herman Hulst announced the acquisition of the recently formed Haven Studios. Just last year we learned that PlayStation was partnering with this newly formed studio founded by Jade Raymond to build a brand-new IP for Sony’s first-party lineup.

We still have very little information on what the Haven team is actually working on, but this blog post shines a small light on the project.

“We were inspired by Haven’s vision for creating a modern multiplayer experience that brings gamers together in positive and meaningful ways.”

So whatever this new IP for PlayStation Studios is, we know it’s focused on multiplayer aspects, and bringing gamers together in positive and meaningful ways could mean a lot of different things, but it sounds a lot like a cooperative experience.

Even if it isn’t cooperative in traditional ways, we’re interested in seeing what the team at Haven has ins store for us.

The post continues on with a message from CEO and Founder of Haven Studios Jade Raymond. An excerpt of that statement can be found below.

“As a SIE first-party studio, we will have the opportunity to collaborate with some of the world’s most renowned development teams, including studios like Guerrilla, Naughty Dog, Media Molecule, and Insomniac Games, the creators of games that have inspired us as players and developers for years. We’re excited to learn from these world-class studios, as well as the exceptional central creative, technology and marketing teams whose expertise will enable us to deliver even better games to players.

To our Haven team – a huge thank you. It’s been one of the most rewarding years of my career – and to the players out there, we can’t wait to share more. We’re just at the beginning of what is sure to be a wondrous adventure that will span generations.”