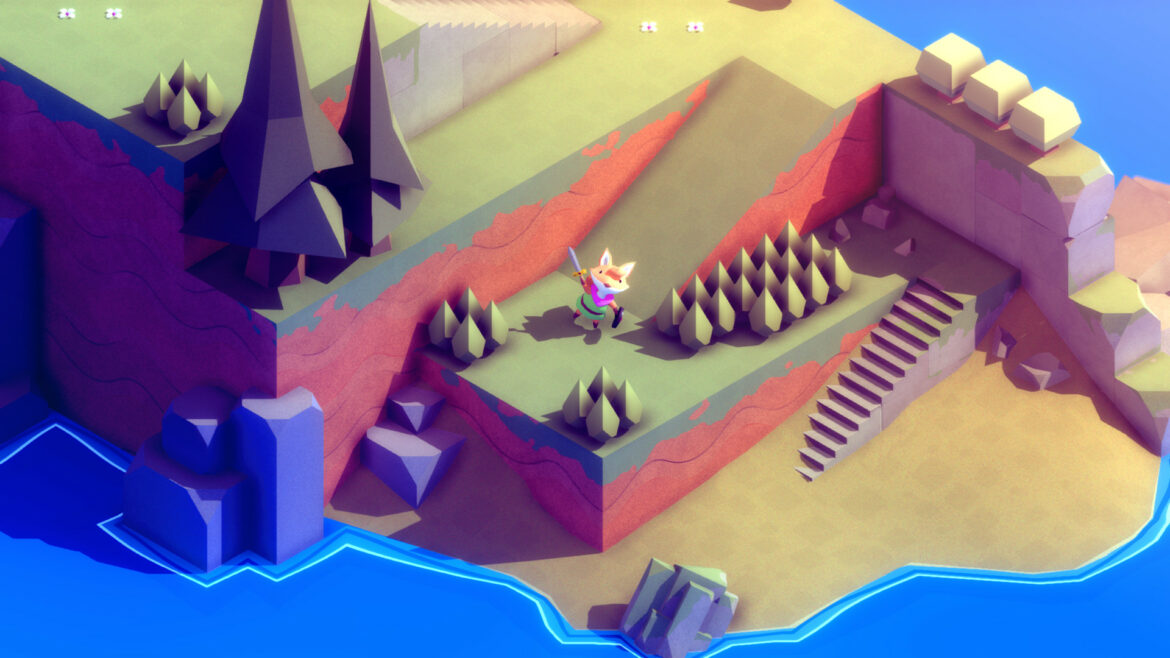 It’s time for another [email protected] showcase. These showcases usually run an hour or two and showcase some indie games fans can expect to see. The stream is on Wednesday, March 16 at 1 pm EST.

The Xbox Wire post dives into some of the titles fans can expect to see during the stream.

“We’ll be featuring updates, new trailers, and gameplay from Finji and Whitethorn, as well as the first game from iam8bit’s brand new publishing label. In addition to all this, fans will also get a chance to see the latest and hear from teams working on Shredders, Roblox, and some new games that you need to tune in for to see!”

There’s usually a surprise or two in these showcases, from release dates to small announcements for upcoming indie games. If you want to check out the stream just head over to Twitch.tv/Twitchgaming or Twitch.tv/Xbox.

Who knows what else we could see there, but games like Tunic, which releases on the same day, might have some more gameplay ahead of its launch later that day.

The last showcase showed off games like OlliOlli World, Library of Ruina, and The Artful escape to give you a sense of the caliber and scope of games you’ll see.