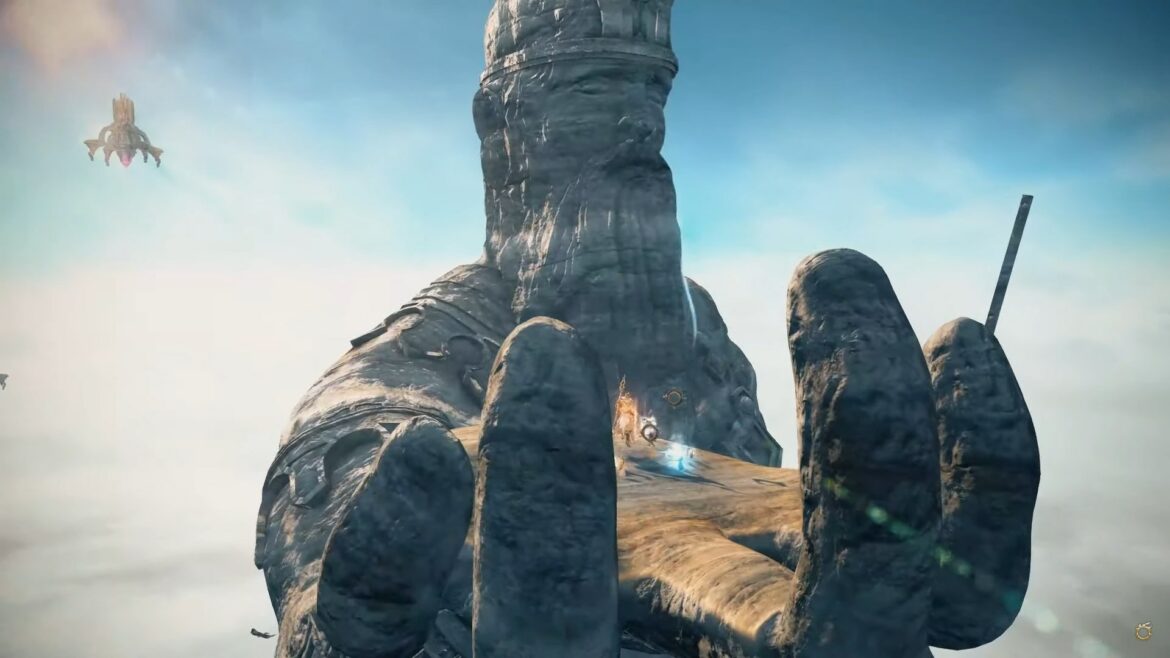 During the Live Letter from the Producer, Naoki Yoshida gave us a brief look into the new Myths of the Realm raid as well as a bunch of pictures of the new Alliance Raid gear players can earn throughout. It will be a lot of work to earn this gear in the newest raid dropping in patch 6.1, but the armor is beautiful

While we don’t have in-game renders of the armor, Yoshida held up pieces of paper to the screen, which he often does, to showcase the new designs.

Here is every image that was shown of the new Alliance Raid gear during the Live Letter from the Producer.

All of the armor is gold and feels very godlike in nature. The capes on the armor are also transparent which is something new the team seems to be trying out.

As for the image of the Warrior of light in regular clothing, we’re currently unsure how this fits into the armor sets, but Yoshida showed it to us and now we’re showing it to you.

The Alliance Raid Myths of the Twelve launches with Patch 6.1 on April 12.