A big win for the non-binary murderdemon community 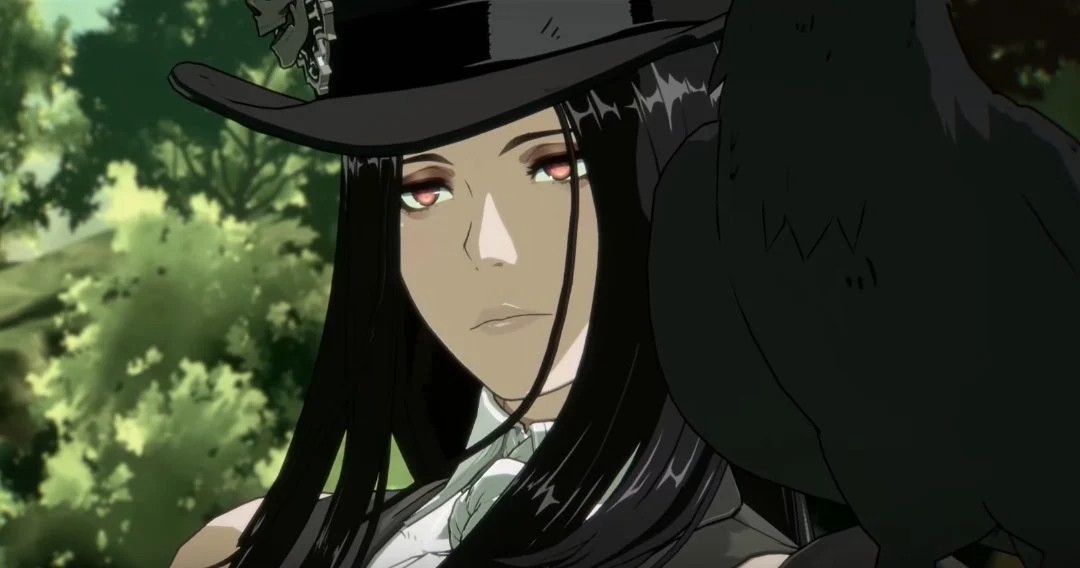 Over the weekend, Arc System Works revealed the final new character for Guilty Gear Strive’s first season. Testament, a classic part of the Guilty Gear canon who we haven’t seen since Guilty Gear XX. With this new playable iteration of Testament comes a brand new design, one that leans heavily on the character’s gender ambiguity. They also seem to be really into tea now.

This concludes the first Season Pass, but ArcSys is already starting to hype up Season Two. There was quite a variety among the five fighters added so far, so who knows what could happen next? Guilty Gear will always throw folks for a loop, even with returning cast members.