Game Studio Funomena Reportedly Shutting Down at End of The Month 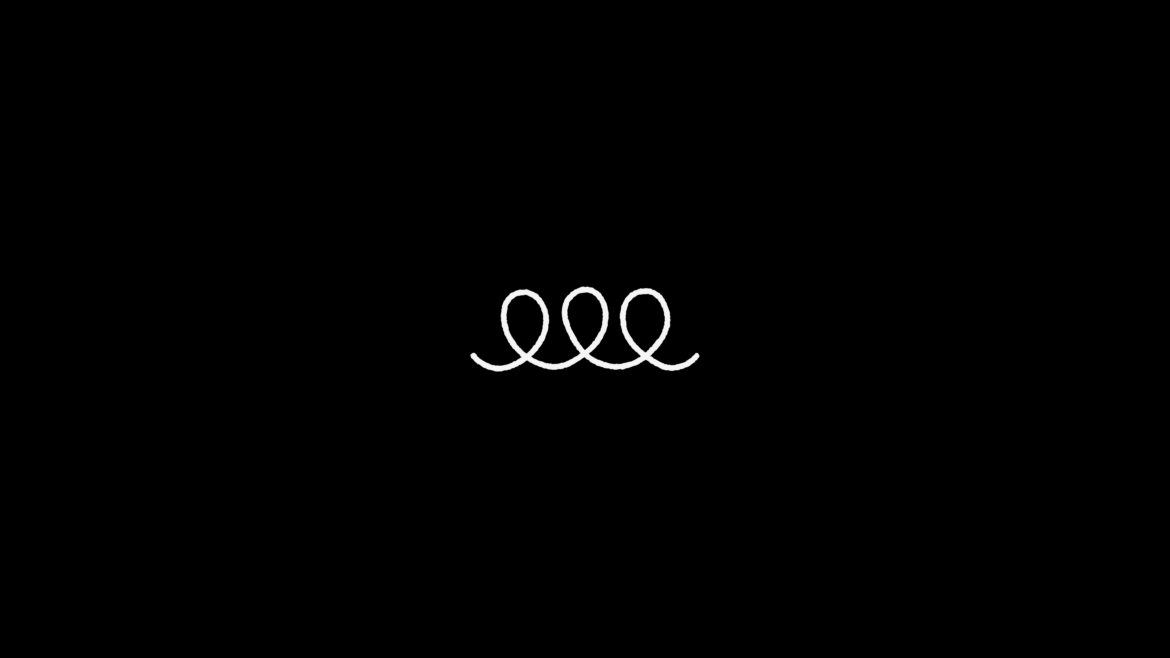 Funomena, the game studio responsible for Wattam and Luna, and led by Robin Hunicke, is reportedly shutting down at the end of the month. This news comes shortly after accusations of alleged abuse by Hunicke were reported earlier this month.

Game Studio Funomena Reportedly Shutting Down at End of The Month

Update 3/30/22: Funomena has made an official comment on the reports.

“I’m absolutely gutted to report that Funomena is set to be closed by the end of this month, with all contractors already having been laid off as of last Wednesday. This is an extremely sad end to the studio’s story and I hope everyone affected is able to land on their feet.”

“This announcement has caught many employees by surprise, who now find themselves looking for other work, with their last paycheck coming this Friday. If you’re in a position to hire, there are plenty of people who could use your help right now.”

Hunicke has not commented on the current reports about the closure of Funomena, but did tweet out a statement regarding the allegations.

No official comment has been made regarding the closure of Funomena at the time of publishing.