I don't know what we're fighting for, sorry 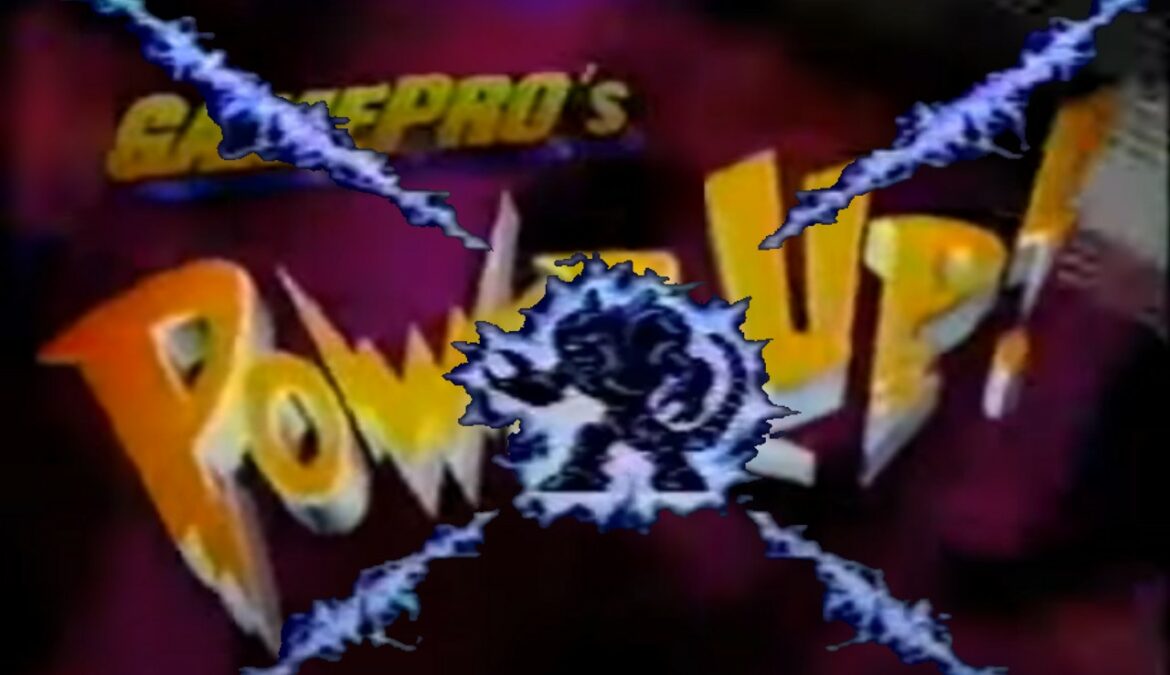 Here’s something fun for the retro gaming crowd. We all like Mega Man X, right? Capcom’s classic, edgy SNES retooling of Mega Man is known as an all-time classic. But we’ll never know everything about every game’s cutting room floor (there is a good website for that, though). But hiding in plain sight for over 10 years on YouTube, a fuzzy old TV show caught someone’s eye with a never before-seen (noticed) maverick (boss) that never made it to the final game.

Related: Mega Man Universe was a “Disorganized Scramble” According to Report

Uploaded around 11 years ago by chaseman94, this forgotten tidbit appeared in “GamePro TV GamePro’s power up #5.wmv” – the kind of video so innocuous it has the file extension in the title. It isn’t clear exactly when it was spotted, but in the past few days the Mega Man community has been all over this video, which shows dark, blurry footage of then-upcoming Mega Man X.

As noted by popular fan site Rockman Corner, if you want to see the big thing you wanna scrub the video to 8:22, unless you want to watch the entire strange, very 90s videogame TV show. And there’s value in that too, I’m sure. Probably. Anyway, there’s a brief shot of a level select screen and a silhouette of an unfamiliar and definitely unused Maverick boss character.

Right after that is a brief flash of the sequence you see after you choose, but it cuts off before the character is fully lit and named. So this ghostly figure is all the evidence we have of a boss the team at Capcom scrapped sometime in development.

Protodude at Rockman Corner also says in their coverage that, for real, zero evidence of this character’s existence has been seen before. And there’s a whole lot of Mega Man-adjacent concept art floating around.

Amazing how something like this can go unnoticed for so long. What are the odds the game history sickos start diving into more episodes of GamePro TV and others looking for similar hidden treasure?