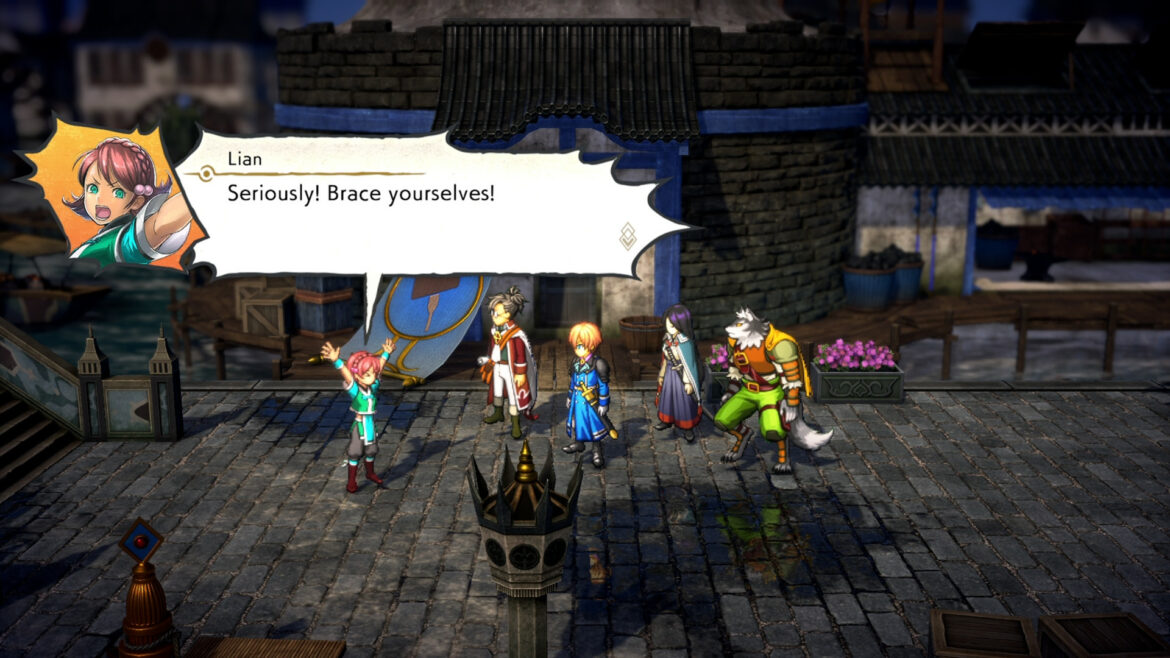 Today, developer Rabbit and Bear Studios updated the Kickstarter page for Eiyuden Chronicle: Hundred Heroes. This update confirmed that after some initial hesitation, this spiritual successor to the Suikoden series is coming to Nintendo Switch. That’s in addition to previously-announced platforms including the PlayStation, Xbox and PC marketplaces.

In the new update, Rabbit and Bear Studios noted the Nintendo Switch port confirmation took extra time due to the mysteries and scuttlebutt surrounding what’s next from Nintendo. The full quote is “Given recent speculation over the Nintendo Switch and potential next generation Nintendo iterations, we wanted to play it safe and investigate what options we had before fully committing to a Nintendo Switch version.”

It sounds like even some developers have no idea what Nintendo is up to next, although it’s worth noting sources like Bloomberg and the Washington Post have consistently reported a new Switch of some sort is on the way. Rumors following those reports suggest we heaven’t heard anything official yet due to the ongoing component shortages. It’s interesting to see that whole situation impacting game development like this.

Just recently, Rabbit and Bear Studios released Eiyuden Chronicle: Rising, an action RPG prequel (or prologue to be more accurate) to Hundred Heroes. This one was released on Switch alongside the other platforms without any delays, but it’s a much smaller scale game. We liked it, though! Check out our review.

Eiyuden Chronicle: Hundred Heroes is set to arrive in 2023.