EA Sports honors the young stars of the World Cup with their Phenom promo. 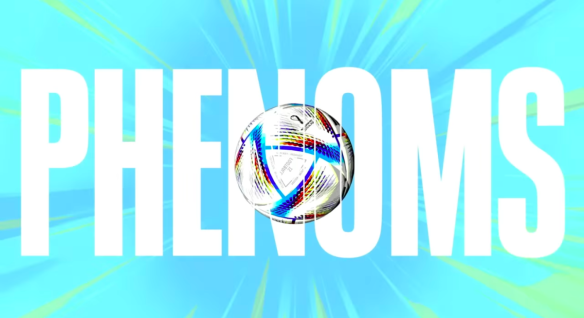 It’s another week of World Cup action and another week with a first-time release by EA. This one is for the stars of the future – young players who made a name for themselves on the world’s biggest football stage in Qatar.

The youngsters honored in this limited FUT23 offer came into this tournament as former future stars set for their respective World Cup debuts. Thanks to their brilliant performances, they have gone on to make a name for themselves.

A Prime Example Of A Phenom Player

A young star that fits the bill is Goncalo Ramos, who replaced the living legend Cristiano Ronaldo and took his starting birth in the knockout stages. Despite only playing as little as 23 minutes of international football heading into the major tournament, he helped Portugal to a quarter-final place.

Related: What Are the Differences Between EA Sports FC and UFL? – Answered

After making headlines for replacing the now Liverpool striker Darwin Nunez at Benfica, he came to the 2022 World Cup with high expectations and a little hope of starting over CR7. When he was given the nod by Fernando Santos when Portugal took on Switzerland in the Round of 16, he set the stage alight with a debut hat-trick.

It was the first hat-trick of the Qatar 2022 World Cup and the first for a player making his starting debut in the tournament since the great German hitman Miroslav Klose, who scored in the Korea-Japan 2002 World Cup.

Players with such an impact are expected to be in this FUT23 promo. See below if Goncalo Ramos made the cut for the first release:

These first-release Phenom items will only be available for a limited time. It’s been live since the ninth and will be taken away on December 16. It has also brought forth the ending of the World Cup Stories, which are no longer available in packs.