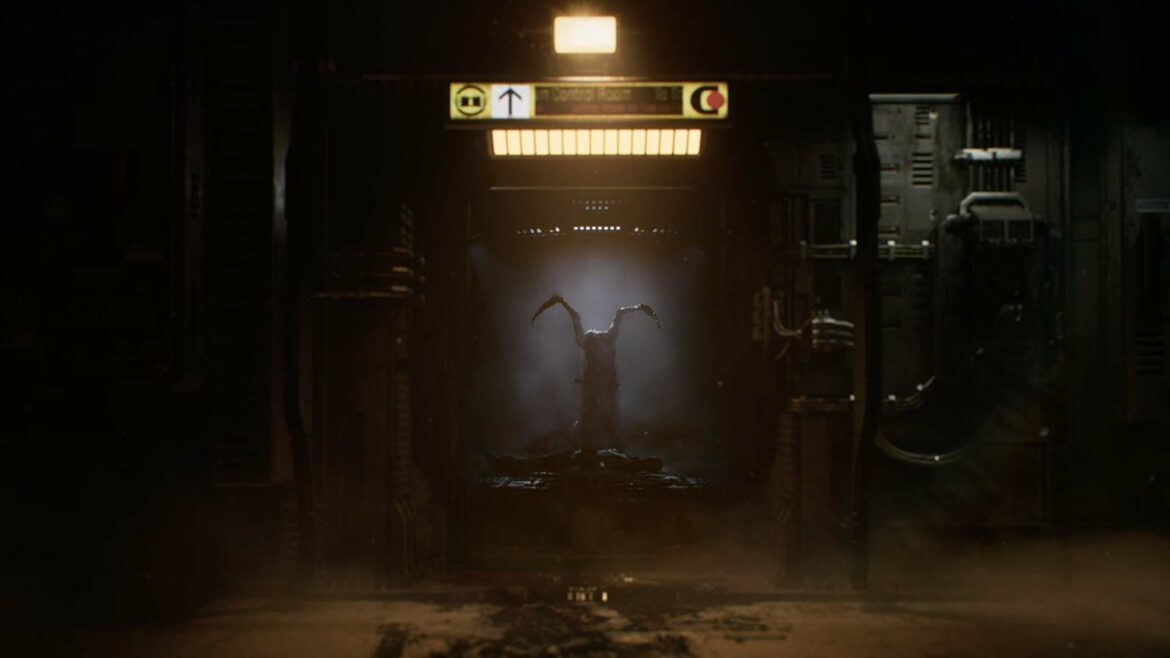 We first heard about the Dead Space remake last year and have only seen a small glimpse of what this project looks like. Today, the official Dead Space Twitter account reposted the reveal trailer for the game with a Youtube link to a developer live stream set for three days from now.

The live stream will air on March 11, 2022. Here’s the Youtube description on the stream to help obtain a bit more information on what fans can expect.

“Motive invites you to the latest in their series of early looks at the development and what goes into the remake of a game.”

Last year we has a similar stream that showed off some new lighting and atmospheric textures Motive was using to bring the original game back to life on next-gen hardware. We expect another similar look at the project, with a lot of “work in progress” text at the bottom of looping videos and still images.

Here’s last year’s stream if you happened to miss it the first time around. Or you can check out the reveal trailer that for some reason has a dark cover of Twinkle Twinkle Little Star.

What do you hope to see from this early look at the game? Dead Space Remake is coming to PlayStation 5, Xbox Series X|S, and PC