Cricket? Nobody understands cricket. You gotta know what a crumpet is to understand cricket 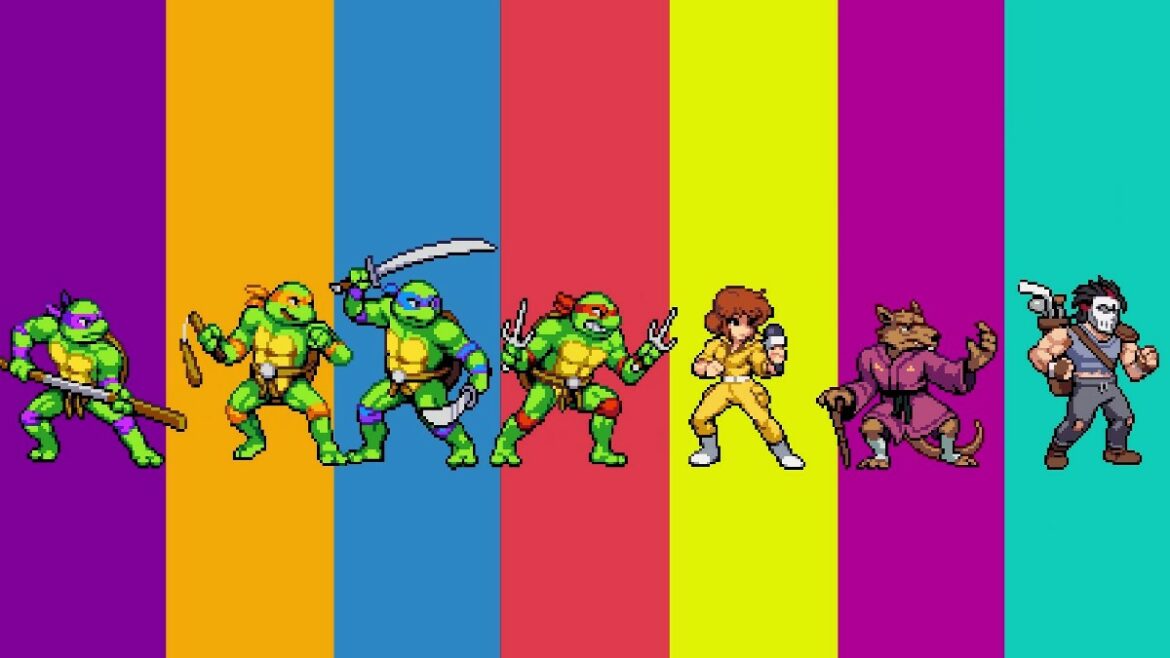 The release date for retro-style brawler Teenage Mutant Ninja Turtles: Shredder’s Revenge has been strangely absent despite feeling like it could be released at any moment. That information was being saved for Summer Games Fest, which revealed June 16, 2022 as the scheduled launch. But it turns out that wasn’t the only announcement left for some last-minute hype. Casey Jones is finally joining the roster, bringing the number of playable characters to an unprecedented (for a TMNT brawler) seven characters. That makes the next part a little awkward, but it’s still neat: TMNT: Shredder’s Revenge will be supporting co-op, both local and online, for up to six players.

You can check out the new trailer with all the Casey Jones action you can shake a stick/bat/club/sports thing at. Here it is:

Clarified later in a press release, it looks like Casey Jones is an unlockable character, rather than being available from the jump. The conditions aren’t mentioned in said release, which means that’ll be an easy guide topic for ya boy. Casey looks a lot bigger than the rest of the cast in a manner of speaking, so we’re looking forward to seeing if he handles in a noticeably different way.

Both Jesse and I got some hands-on time with TMNT: Shredder’s Revenge back during PAX East 2022. We’ve been screaming internally for another chance to play ever since, so that release date being right around the corner is looking pretty good. There’s clearly a lot of love put into Shredder’s Revenge, and we’re looking forward to seeing the full extent of that once the game comes out next week.