Well that's a shining endorsement if I've ever seen one 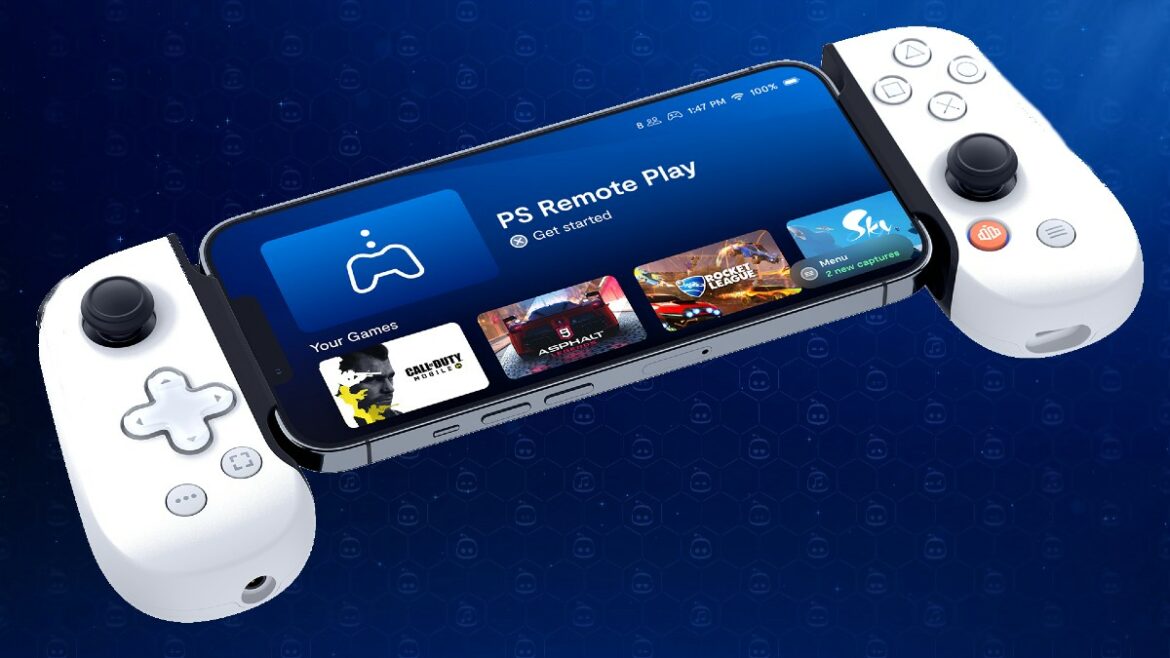 One of my favorite pieces of gaming hardware in the past couple years has easily been the Backbone One. This discreet, snap-on iOS controller and its bespoke software has made mobile gaming feel like a new handheld. And that’s not just for native mobile gaming; remote play for consoles has been awesome. And I’m not the only one who thinks so, as Sony itself has collaborated with the folks at Backbone to make an extremely sick-looking new Backbone One: PlayStation Edition.

Check this thing out! It’s not a new controller, but the design is PlayStation from top to bottom. It’s almost like a little DualSense, with its matching color scheme and button designs. There’s even a little “PS” logo etched into the back where the device stretches to fit your phone.

Alongside the Backbone One PlayStation Edition, a small update is coming to the Backbone App. While by default the app is meant to be used with the controller, the new update adds Portrait support so you can use it without the controller if you want to simply check out new games or access your friends or media captures.

The Backbone One PlayStation Edition was announced today, and that’s also the release date! The new look should be available on the official website today, if it isn’t already at time of publishing.