Don't ollie over this month's selections. 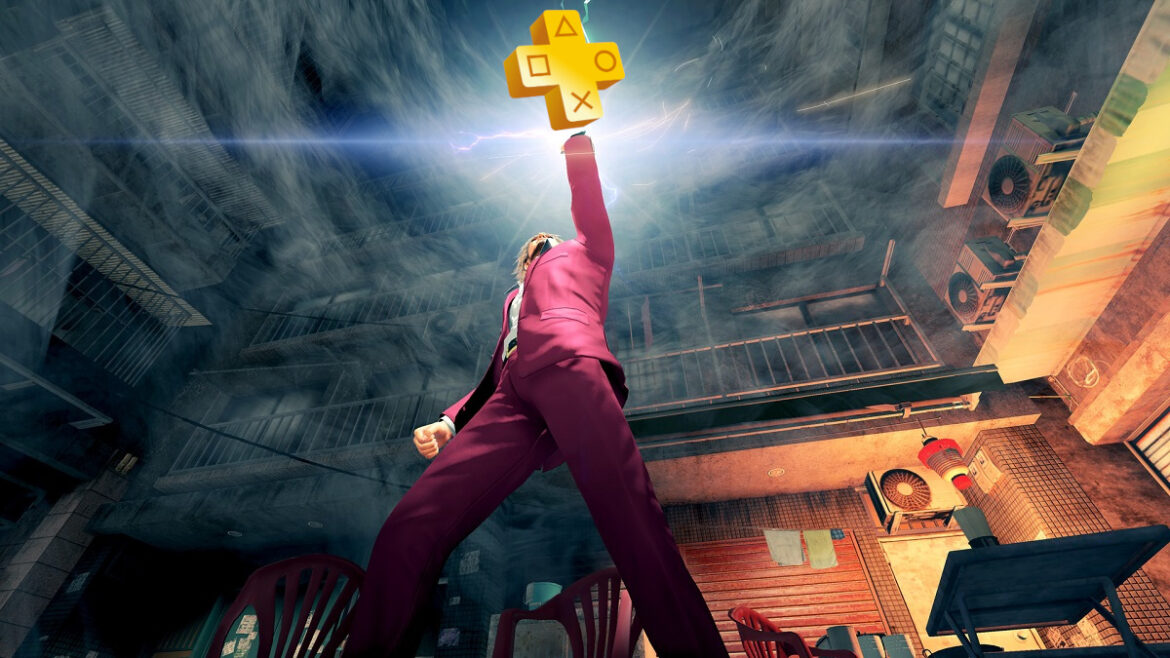 Sony has officially unveiled the three games that PlayStation Plus Essential subscribers can add to their collection soon. It’s a newsworthy lineup that should give PlayStation owners plenty to do as the Summer comes to a close.

As with all PlayStation Plus games, claiming August’s three selections will tie them to your account as long as you remain a PS+ subscriber. Note that upgrading to one of the larger tiers and gaining access to PlayStation’s growing Game Pass competitor will not impede your ability to check these games out. It will just allow you to also play a somewhat janky version of Jumping Flash at your leisure.

First up is Tony Hawk’s recent return to gaming greatness, Pro Skater 1+2. This meticulous remake from the dearly departed developer Vicarious Visions reminded everyone why Hawk made such a splash in the PlayStation 1 days. Combining old and new in terms of its soundtrack and roster of playable skaters, it’s truly the greatest hits of the skateboarding genre in one imminently replayable package. Just a shame we’ll never see Tony Hawk 3 and 4 get the same treatment.

From a celebration of a classic series to a reboot of a well-worn story, Yakuza: Like a Dragon picks up from the epic conclusion to Yakuza’s first chapter with a new protagonist, a new gameplay style, and an even more over-the-top vibe. The subtitle Like a Dragon references the eternally popular-in-Japan Dragon Quest series, where the game’s turn-based combat originates. Despite that change, Like a Dragon still offers hours and hours of excellent storytelling and better action, which is quite the bargain for a giveaway game.

The only PS4-only game for the month, Little Nightmares is a well-remembered puzzle-platform horror game from 2017 that’s already inspired a sequel last year. Known for its intense atmosphere and unique monster design, the game got a notably big reception from genre fans and critics alike. Developer Tarsier Studios are leaving the franchise behind after its acquisition by the Embracer Group, which may be part of why the planned TV adaption from Henry Selick never materialized. Still, enjoyers of the game continue to sing its praises whenever possible, so it’s worth a look for PS+ subscribers.