Rarest Fortnite Skins of All Time 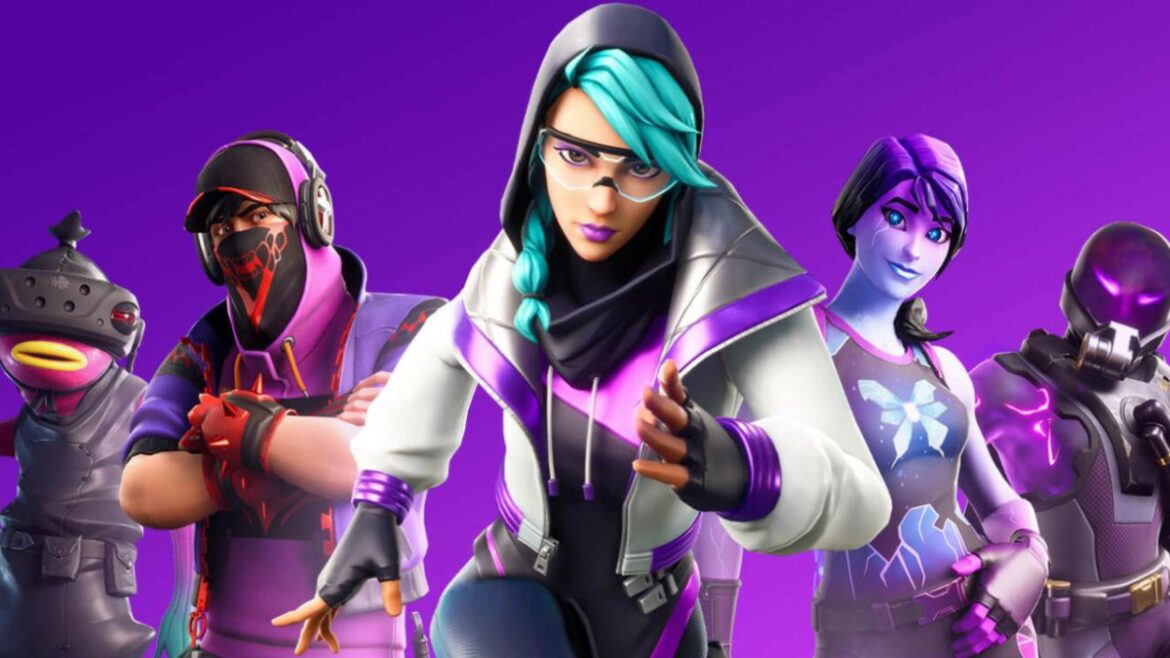 Fortnite’s popularity doesn’t rely only on the last-man-standing gameplay as skins have become a major aspect of the battle royale. However, many have become rare, thanks to the crossovers with pop culture that brought Obi-Wan Kenobi, DC and Marvel superheroes, and more. Partnerships with companies like Samsung and Nintendo have also brought some unique characters. Here are the rarest Fortnite skins of all time.

What are the Rarest Fortnite Skins?

You could only have obtained this unique skin for a short period of time, which was replaced by the Glow skin in 2019.

The Aerial Assault Trooper was the first skin in the Item Shop. Introduced before the Battle Pass even existed, it was available for 1,200 V-Bucks after a player reached Level 15.

The skin hasn’t been available for more than 1600 days, and many haven’t ever seen one in the game.

Related: What is the Rarest Skin in Fortnite in 2022? – Answered

Just like Galaxy, you had to buy a pretty expensive thing to get this skin. In this case, it was the limited-edition Nintendo Switch in 2018 which provided you with a Fortnite bundle.

In addition, you also received a DLC code for matching cosmetics and 1,000 V-Bucks. Only a handful of players have one and the chances to see this outfit in the game are pretty slim. If you wanted to get it now, it isn’t available for purchase from most retailers, unfortunately.

Honor Guard is a spawn of the Fortnite and Honor collaboration. It was available only for those who purchased the Honor View 20 smartphone.

The smartphone was expensive and limited since it wasn’t available in the USA at the launch, which only hindered the Honor Guard promotion. This makes it a rare skin by default.

You may know this skin under the name Dr. Disrespect. It was exclusive to the original GeForce Fortnite Bundle.

Black Knight hasn’t been around for ages. It was available to those who had the first-ever Battle Pass.

Those who managed to reach Tier 70 unlocked the Black Knight, but this wasn’t an easy task. As a result, not many own the skin and there is no way to obtain it.

Dark Voyager is one of those skins that increased the game’s overall popularity. The unique design made every true Fortnite fan rush to unlock the cosmetic.

However, it was only obtained at Tier 70 of the Season 3 Battle Pass. Since then, the skin was overrun by other numerous popular ones and is now rarely seen on the island.

Omega was the skin you got once you reached Tier 100 on the Season 4 Battle Pass.

Although the cool overall design is epic, it is now mostly forgotten and one of the rarest cosmetics in the game. However, if you are a true Omega fan, you will love the upcoming Omega Knight skin.