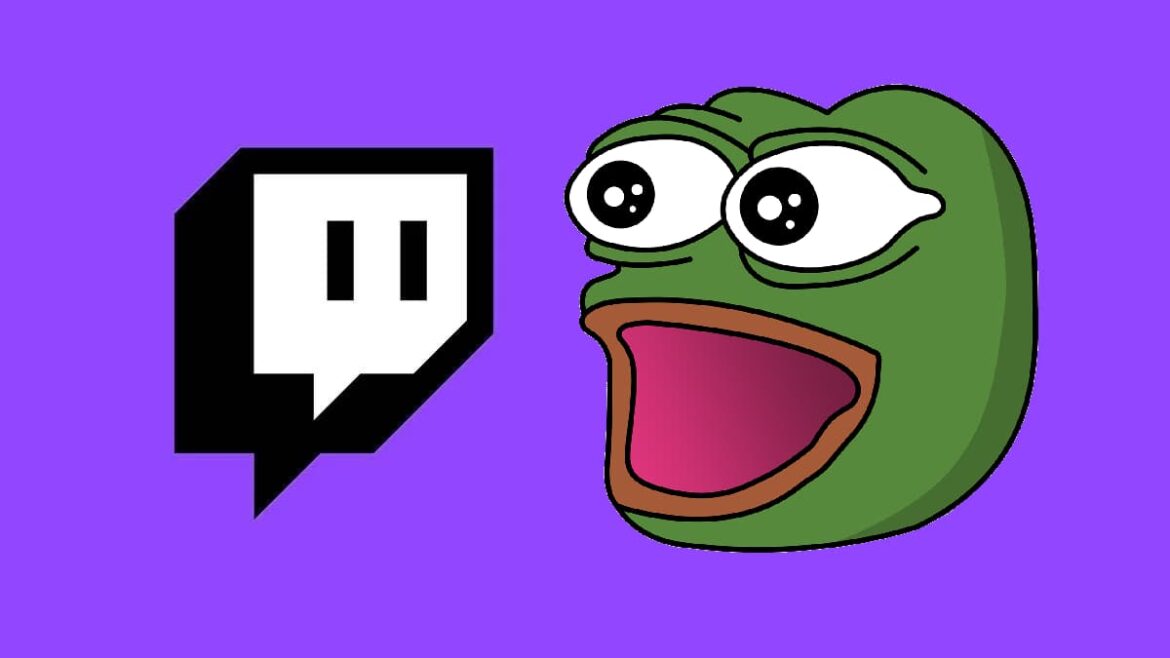 “Poggers” is yet another derivate of the famous “PogChamp” Emote and it is one of the most popular Emotes on Twitch.
POG stands for Play Of (The) Game, but this Emote has a deeper meaning and a chunk of lore behind it. Keep on reading for more information, including Poggers meaning and origin explained.

Poggers is, as we’ve mentioned, a variation of the “PogChamp” emote, which is no longer officially available on Twitch due to a controversy with the “face” of the Emote, Ryan “Gootecks” Gutierrez in which he was accused of promoting conspiracies and misinformation. It has since been officially replaced by the Komodo Hype Lizard, but the original still lives on through a third-party extension called Better Twitch TV (BTTV), along with many other removed Emotes that you can’t find on the Amazon-owned platform anymore, not officially anyway.

Of course, “Poggers” also originated on Twitch, but over time it has also made its way to real-life conversations (even between people that are outside of the gaming and internet culture) and there are even a couple of songs named “Poggers”, becoming a popular gaming term in general even with those who don’t watch Twitch streamers.

The difference between PogChamp and Poggers is that in this Emote, it looks excitedly to the left, unlike PogChamp where Ryan “Gootecks” Gutierrez’s face is turned to the right. “POG” variants are used to express excitement about a great play or an amazing moment that happened during a stream, usually during FPS games like Overwatch, Call of Duty: Warzone, or Counter Strike: Global Offensive, both with regular streamers online and with the audience at esports tournaments.

There are now many different variants of the Emote to choose from, coming a long way from its original roots on Twitch.