DC Comics was front and center for Warner Bros. at its Cinemacon 2019 Big Picture showcase. 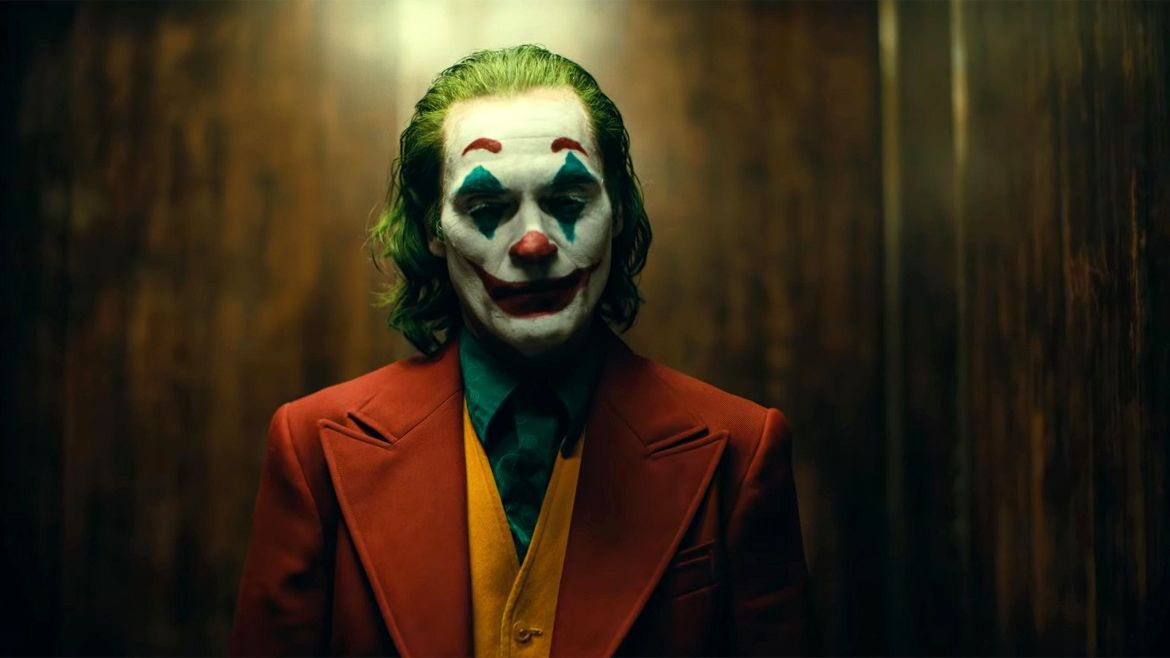 Cinemacon 2019 is kicking into high gear, as the Warner Bros. Big Picture showcase was full of superheroes and legendary properties. 2018 was the best year in WB’s long and storied history, so the company is looking to keep that momentum going into 2019 and beyond.

Taking a page out of Ubisoft’s E3 showcases, Aisha Tyler hosted the event as she introduced Samuel L. Jackson and Richard Roundtree. The pre-recorded video featured a comedy bit between the two and was followed by footage from the most recent trailer.

After opening with Shaft, WB shifted into its DC Comics slate of films. With multiple highly anticipated releases, Shazam and Birds of Prey and the Fantabulous Emancipation of One Harley Quinn were up first with a pair of short sizzle reels. Shazam looks fun, while Birds of Prey offered a look at the lighter side of Gotham. The new footage was in stark contrast to what we’ve seen from Christopher Nolan’s Dark Knight trilogy.

In the new DC era of films, Wonder Woman has been the main highlight, so all eyes were on the Wonder Woman 1984 footage. With a mid-80s take on the superhero, WW84 showed Diana Prince taking down a bevy of bad guys in a mall setting. Patty Jenkins is directing again, and she explained how Diana now has the ability to use her full set of powerful tools. Chris Pine also returns as Steve Trevor, although we don’t yet have any explanation as to why or how he’s returned.

Capping off the DC Comics portion of the showcase was the crown jewel, The Joker. This was the same trailer that hit the internet today, so if you haven’t seen it already, be sure to check it out. The movie looks very good, but it doesn’t really feel like a comic book film. There was no sign of Batman, or anything that even made the surroundings feel like Gotham City.

Moving on from the DC film slate, WB showed off The Sun is Also A Star and The Good Liar. Sun is based off of a New York Times bestselling novel that ponders if you can fall in love in a single day. It looks to have a tight hold on the teen girl audience and feels like something you might want to take a date out to see.

The Good Liar stars Helen Mirren and Ian McKellen, who meet via an online dating site. WB teased a big twist, but wasn’t willing to spill the beans. Something is definitely not right, but the footage made McKellen out to be some sort of con man. Perhaps Mirren is the one actually conning the con man? We’ll have to wait until November 15 to find out.

Detective Pikachu was up next, with Warner Brothers showing off more of the interrogation scene with Mr. Mime. If you’ve seen the previous trailer, you should already have a good idea of what to expect. There wasn’t much new footage on hand at the presentation. However, the Melissa McCarthy comedy, Super Intelligence, had a ton of new footage that featured an evolved AI that improves McCarthy’s life with a new car, new relationship, and more. If it doesn’t like how McCarthy’s character reacts, it will help end the human race as a whole. It’s an odd premise, but otherwise looks like your standard Melissa McCarthy comedy, for better or worse.

Blinded by the Light will release this August, and focuses on a main character of Indian descent who is left alone in the UK. One person in his very limited friends circle introduces him to Bruce Springsteen, and the music changes his life. WB proclaimed that the film received a standing ovation at Sundance, and from the footage shown, it’s easy to see why.

Next up, WB showed off the Stephen King adaptation of Doctor Sleep. This film serves as a direct sequel to The Shining, which will likely have fans eager to check it out when it arrives in theaters on November 8. Ewan McGregor is the main character, and the film features many memorable locations from the world of The Shining.

Godzilla: King of the Monsters took center stage with Millie Bobby Brown presenting via a pre-recorded video introduction. The new clips showed Ghidorah waking up going toe-to-toe with Godzilla. This was easily the most impressive footage of the showcase. Luckily we don’t have to wait long for the May 31 release date.

Just before the transition into WB Animation, we got a quick look at The Goldfinch. It’s a film about greed, guilt and redemption. After a young boy loses his mother to a terrorist attack, we follow him through his formative years and finally into adulthood. We didn’t see much, but the film is based on a Pulitzer prize-winning novel.

To kick off WB Animation, there was a musical number showing off quick clips and concept art from Scoob!, Tom & Jerry, DC Super Pets, and Space Jam 2. WB reconfirmed LeBron James will star in Space Jam 2, but we didn’t get much else from this portion of the showcase.

Edward Norton has been busy, writing and directing Motherless Brooklyn for WB. So far it looks extremely promising, with Bruce Willis as a mob boss that gets taken out. Norton and his partner, Ethan Suplee, must figure out what their boss was up to and finish the job, if they can.

If you’ve seen Widows, you already know the general premise of The Kitchen, the next film in the WB showcase. Melissa McCarthy is back, alongside Tiffany Haddish and Elisabeth Moss, as they play non-comedic roles in 1978 Hell’s Kitchen. The three must become respected members of an organized crime syndicate. The film is due out August 9, 2019.

As the showcase came to an end, WB showed off three more horror films, The Curse of La Llorona, Annabelle Comes Home, It: Chapter 2. There were only very brief looks at the first two, but Warner Bros. went all out for It: Chapter 2. The entire cast was brought out, alongside the director, then we saw a full scene of Jessica Chastain being traumatized. If you enjoyed the first film, this looks like an extension of that.

Keep an eye on Prima as we’ll have more coverage of Cinemacon 2019 throughout the week!