How to Customize Your Character in Tiny Tina’s Wonderlands 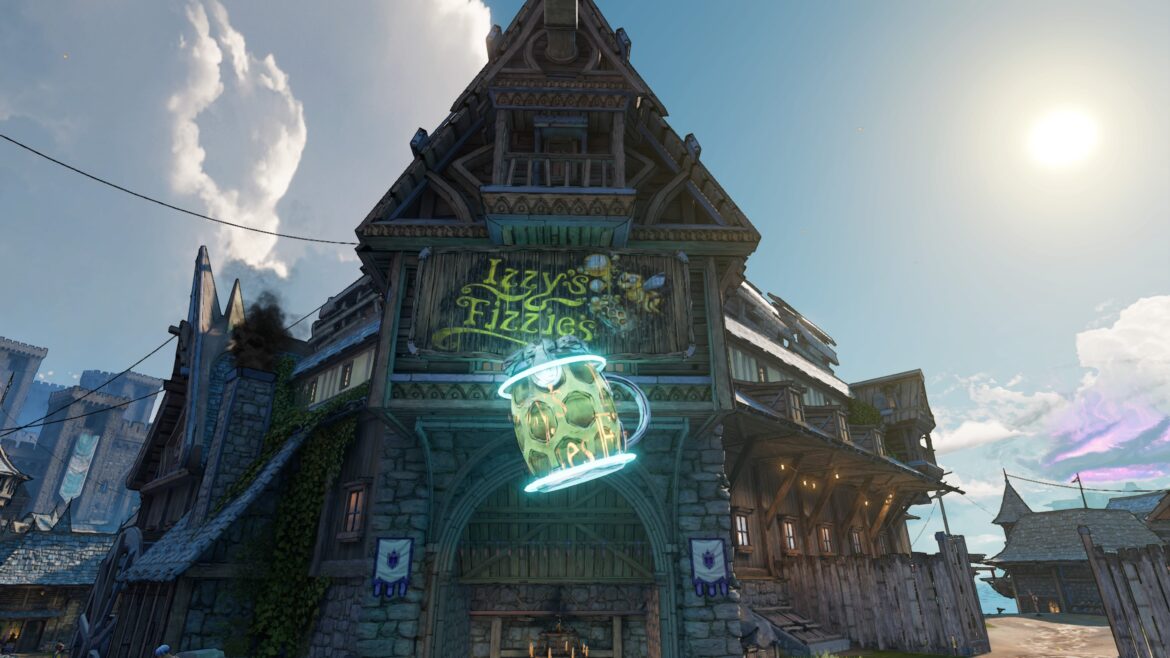 How to Customize Your Character in Tiny Tina’s Wonderlands

Once you’ve unlocked Brighthoof you’ll want to head over to Izzy’s Fizzies (which is marked on the map below).

Once you’re in there just head over to the vending machine with the picture of a body on it. If you come in the front it will be immediately to your right. From here you can change your character’s appearance, emotes, banner design, and even the look of the statue that appears in the town square.

As you get more cosmetics for your character be sure to stop back and check out what new patterns and color schemes you’ve unlocked to play around with.