5 Letter Words Starting with C and End with O 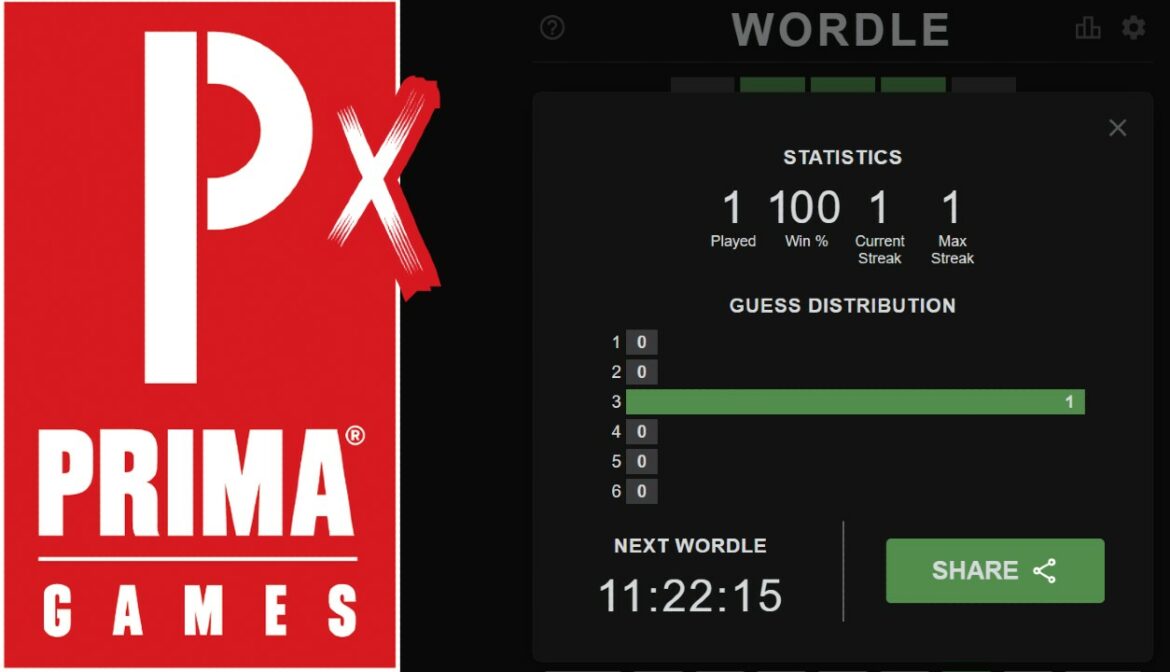 Wordle continues to be a phenom, distracting people who should be working and causing headaches all over the world. The premise is simple, as you need to guess a five-letter word that rotates daily, in a limited number of guesses. Oftentimes, players will manage to guess the first and last letters, but be unsure of what is in between. If you need a list of letters that start with C and end with O, then this list will help you.

Words Starting with C and End with O

Don’t forget, Wordle can take various turns that will throw players for a loop. For international players, the spelling is Americanized, so keep that in mind. For example, the daily word could be “Favor,” but never “Favour”. It is also possible for words to be plural and for letters to repeat themselves.

Wordle was created by Josh Wardle, a former employee of Reddit. After setting up the site in October 2021 he would go on to sell it to the New York Times. Wordle is not the first internet phenom that Wardle has created, as he was also the creator of r/place while with Reddit, the community game where people would lay claim to a single pixel on a massive canvas, and work together to form pictures.