Father’s Day is fast approaching and everyone is getting the nostalgic warm-and-fuzzies about their childhood. That’s all fine and good on Sunday, but today we’re throwing a wrench in that and taking a look at gaming’s five most infamous fathers. 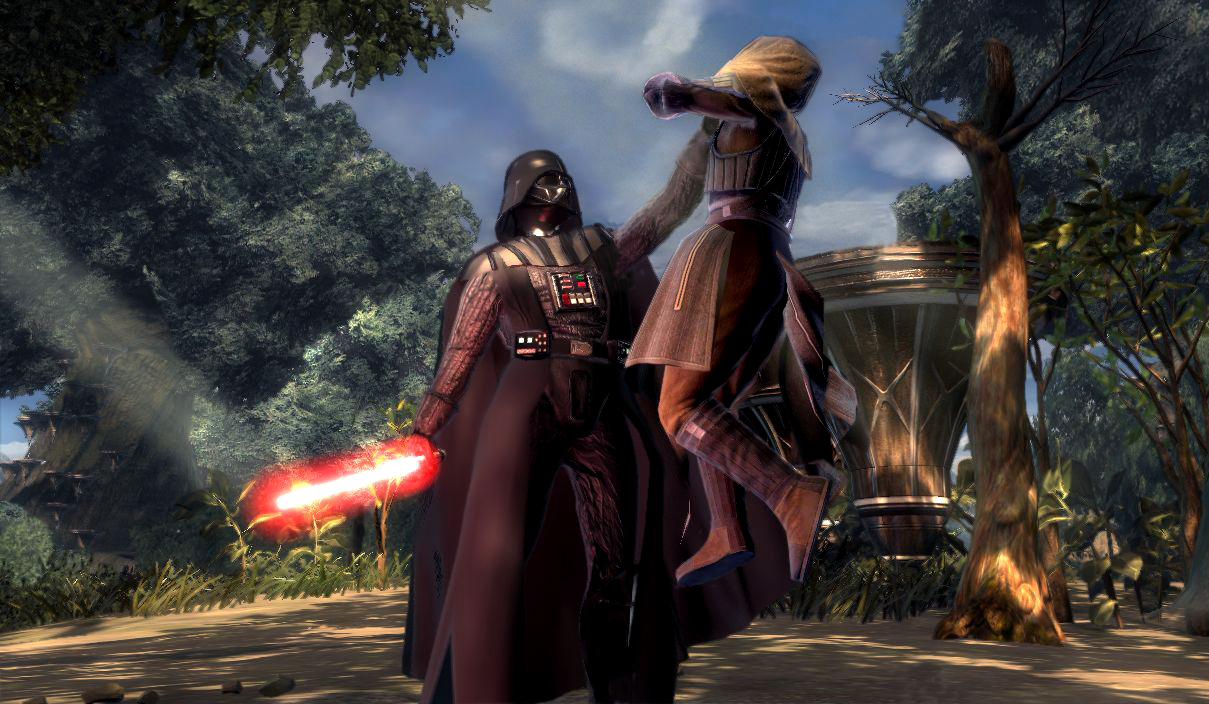 Okay, I realize that this one might be a bit of a cop-out since “dark father” is more of a movie dad than a gaming one, but let’s be real here, there have been more than enough Star Wars titles featuring Luke’s long-lost daddy to justify placing him on the list. Even if it is at number five.

Even though Luke doesn’t make an official appearance in the Star Wars: The Force Unleashed series (we’re not counting the extra content on the Sith Edition), Vader still plays the role of prominent papa throughout both games. He is, after all, a guiding (wait for it….) FORCE in Starkiller’s life. In fact, the very opening segment of the entire series allows you to play out a scene where Daddy Vader supplants Starkiller’s father by destroying him and taking his place. Now if that doesn’t scream “Gaming’s Top Five Infamous Fathers,” then I don’t know what does. 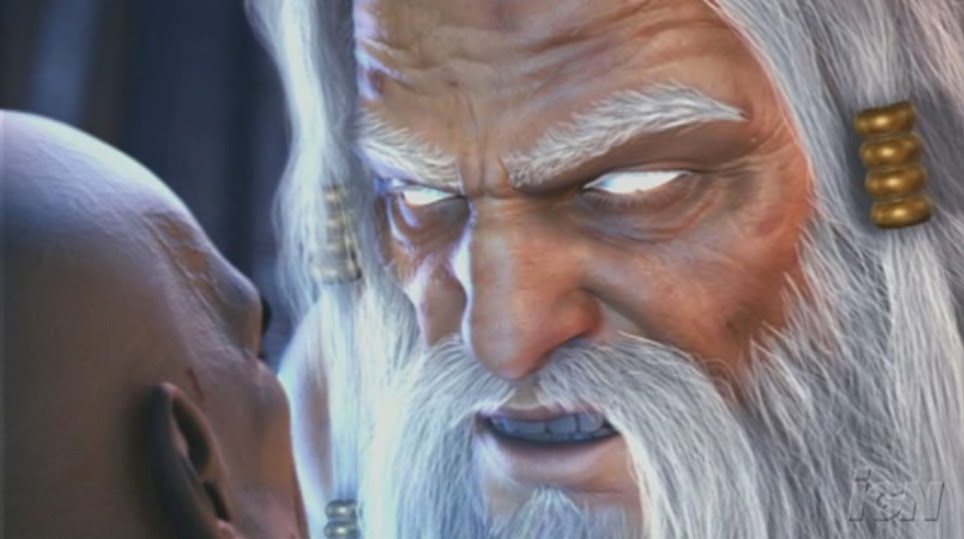 Really? We have to explain this one to you? Okay, fine.

Zeus is Kratos’s dad. Actually, Zeus is a lot of people’s dad. He doesn’t have a great relationship with many of his children (Kratos especially), but what does he care? He’s King of all Gods, right? Anyhow, suffice it to say that Zeus won’t hesitate to demolish his own kids if he needs to, so yeah, there you have it. Kratos’s dad = Zeus = King of the Gods = Honey badger of all gaming dads.

I had a hard time deciding on which of the two Mishima men to set on this list. On the one hand you have Heihachi Mishima, a ruthless father that decides to test his son by creating an entire beat-the-crap-out-of-each-other-including-my-own-son tournament. Oh, and why not throw in my grandson eventually while you’re at it too?

On the other hand, you have the mysterious son, Kazuya, who (depending on how well you handled him in the game) eventually defeats his own father in the above-mentioned tournament, but instead of bringing balance to the force (sorry, couldn’t help it), he continues down the same path his corrupt father did and allows his son to compete in the tournament as well. Good looking out, dad!

You have to give me this one. I know that Big Daddies aren’t technically fathers, but hear me out. Think of what a father does in real life. He protects. He teaches you about morals. He allows you to make decisions and deal with those consequences. As you a child, you may have even perceived your father as a large, intimidating presence. A father has power tools…. Okay, I’m running out. But in all honesty, those are all traits of a Big Daddy.

He protects the Little Sisters, whether it’s from you or Splicers. Now tell me you haven’t been touched by the protective instincts of the Big Daddy as he stands between a Little Sister and harm’s way.

When faced with a Big Daddy, you can either pass it by or engage it in combat. In fact, a confrontation with a Big Daddy almost always becomes a moral dilemma, especially when there’s precious Eve to harvest from a Little Sister, for example. Do I attack and go on about my business? Which leads me to the dealing with consequences; if you choose to pick a fight with a Big Daddy (he’ll never attack you first), then you’d better be ready to deal with a scraped knee or restarting from a nearby checkpoint.

Just the sight of the Big Daddy is enough to elicit genuine emotion. Their large, hulking presence commands respect. And besides, the dude is always equipped with a rivet gun!

Could it have been anyone else?

Not only is Big Boss the equivalent of the Dos XX guy, but also he’s kind of a video game version of Chuck Norris…with three bad-ass kids. Forget for a second that his name is BIG BOSS, and let’s instead look at the facts.

He’s a legendary soldier that founded FOXHOUND, a Special Forces branch of the Army, and eventually, through a special genetic engineering program called Les Enfants Terribles (which translates into “the terrible children,” by the way), became the genetic “father” to Solid Snake, Liquid Snake, and Solidus Snake. So basically, he fathered snakes. Three of them.

Of course, he wouldn’t be on this list if, at some point, he hadn’t betrayed his son. Which he did. During the events of the first Metal Gear, and then Metal Gear Solid 2: Solid Snake, Big Boss proved to live up to his nature (as both Big Boss and a snake) by being the leader of the opposing side.

The moral of the story? If your dad is known as Big Boss and/or “snake,” keep your head on a swivel.

The kid from Limbo’s dad – Limbo

I know many of you will be upset that Bowser isn’t higher on the list, but let’s be honest with ourselves. Bowser isn’t that bad. He’s actually kind of cute in his little floating Koopa Clown Car. If it weren’t for his propensity to design battle bridges with such obvious design flaws, he might be a bit more threatening. And besides, he named one of his kids Ludwig Von Koopa and another Iggy, he can’t be that bad, right?